Everything you need to know about scrappage schemes

Everything you need to know about scrappage schemes

You might have heard many different things about scrappage schemes in recent months, from what cars and companies are involved, to what is actually being done by the government to support or provide such a scheme.

In this blog we hope to address all of the questions you may have about available scrappage schemes and how you can get the best price, either through part exchanging or scrapping your car.

What are scrappage schemes?

Car brands such as Audi, BMW, Ford, Hyundai, Kia, Mercedes-Benz and Volkswagen have introduced scrappage schemes where you could receive an incentive between £1000 and £8000 by trading in your older car for a newer, more efficient model. These schemes have been introduced as a way to try and reduce the pollution caused by diesel cars whilst also increasing the amount of low-emissions cars on the roads. To check your eligibility you can use the Euro emissions standard to find emissions data of your car here.

There have been talks during the summer about the possibility of the government introducing a scrappage scheme which would encourage drivers to scrap their old diesel cars in exchange for money, in order to reduce air pollution. The cars targeted would hypothetically be older models, of about 10+ years, and the scheme would pay out more than they are actually worth when swapped or scrapped for a newer, less emission-heavy model.

This discussion has been influenced by the recent VW scandal. It was discovered that many VW Group diesel engines used software to 'cheat' emissions tests - meaning that certain cars were recorded as emitting much less CO2 than they actually were.

There has been no official response or announcement from the government regarding the establishment of such a scheme as yet. 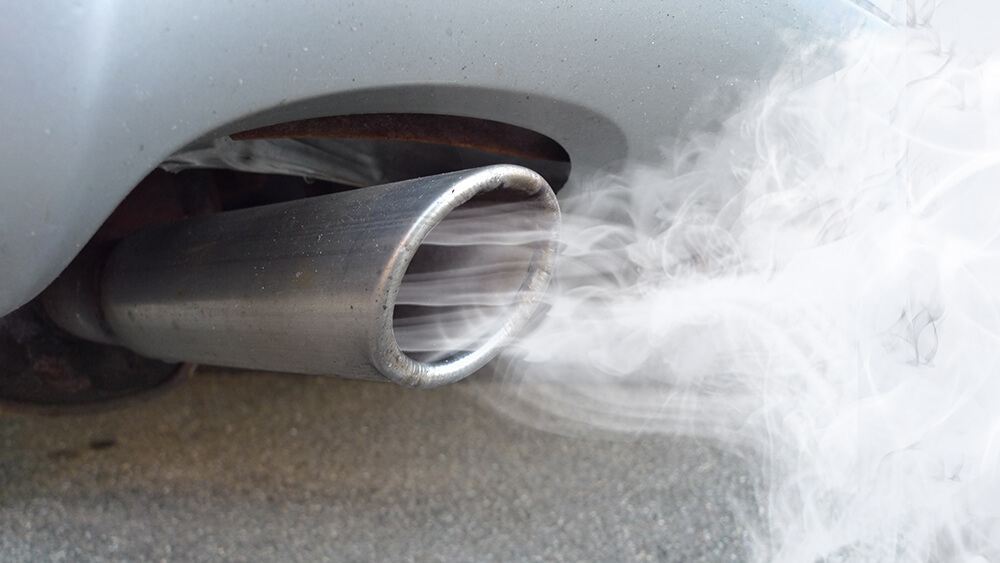 In lieu of an official government announcement, a number of car manufacturers are offering their own scrappage schemes to customers. Big names, like Ford, BMW and Mercedes-Benz, were the first to step up, with more manufacturers to follow. Below, we have outlined what each company is offering for certain vehicles.

In order to qualify for the BMW scheme, the customer must be trading in a car that complies with Euro 4 emissions standards or older (registered before September 2009). The offer they will receive from that will be up to £2000 on top of the car's residual value, which will be calculated by used car experts. The offer received must be put towards buying a new BMW or Mini - ideally a BMW i3 or a model that complies with the most modern Euro 6 emissions limits, with CO2 emissions of less than 130g/km.

To be eligible for this scrappage scheme, the traded in car must comply with Euro 4 emissions standards or older (registered before December 2009). As well as that, the owner must have owned the car for more than 90 days. The offer accompanying this trade will be a £2000 discount, on top of existing customer discounts, on selected Ford models, including the new Ford Fiesta (£2000), the Ford Kuga (£4500) and the Ford Transit (£7000).

Like BMW, Mercedes-Benz is offering £2000 to owners of older vehicles, again complying with Euro 4 emissions standards or older, or £3000 if the owner opts for a Smart Electric Drive car when redeeming the offer. Cars traded in can be from any brand, but have to have been owned for a minimum of six months. Drivers can choose from any Mercedes diesel car complying with the latest Euro 6 standards, as well as any plug-in hybrid or the aforementioned electric Smart models.

Should I scrap or part exchange my car?

We've just outlined the offers for scrapping your car with a number of different manufacturer schemes but if none of them appeal, you don't qualify for their schemes or they aren't right for you, there is an alternative.