What are Brits most annoying driving habits

What are Brits most annoying driving habits

Driving can be a great experience, with the freedom and exhilaration of the open road illustrating just why around three-quarters of the UK population owns a vehicle. Unfortunately, motoring isn't always this pleasing, as there are traits or habits that can drive even the most placid road-users from zero to seething in mere milliseconds.

We are all aware of the misdemeanours that get our own blood boiling, but what are the most commonly identified bad habits among Britain's motorists? Here, in true 'Top of the Pops' style, is the top five in reverse order... 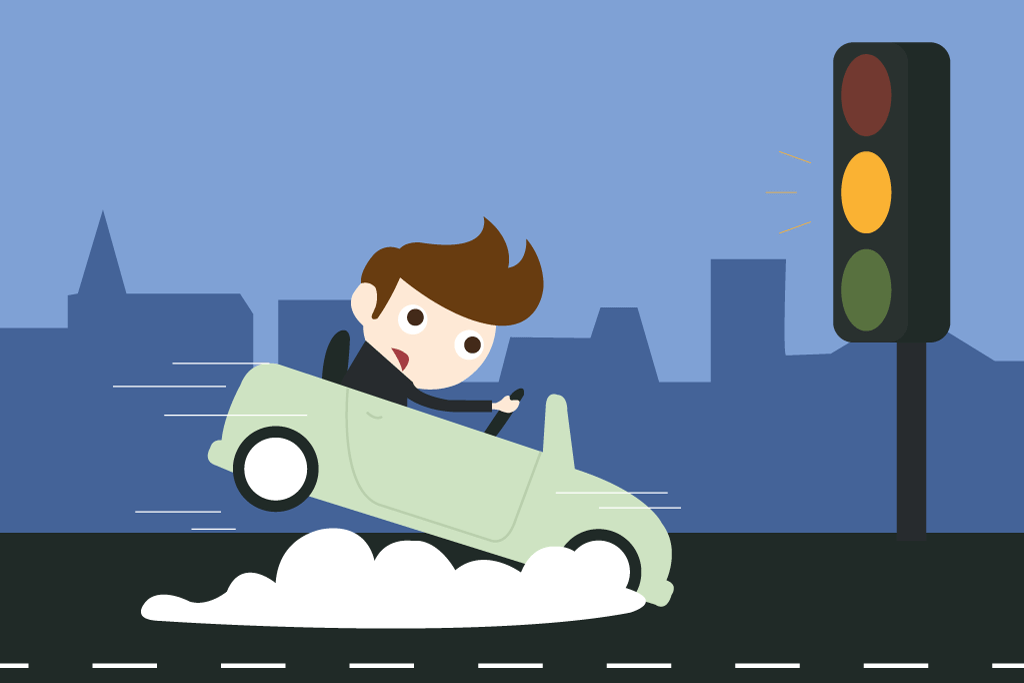 We've all been in the position of not knowing exactly where we should go, so end up slowing down in the hope of spotting our final destination much easier. This isn't specifically what riles British motorists, though, but instead those who can't seem to find a speed with which they are happy on the open road.

On motorways and A-roads, it can make for an unwanted game of cat and mouse if one driver, who is sticking to 70mph, overtakes a second who is travelling at 60mph, before the latter then speed up to 80mph and re-overtakes. Where it gets most frustrating, though, is on single-lane carriageways where overtaking isn't an option. Here, the driver behind has to also fluctuate their speeds in order to not have a collision with the car in front. 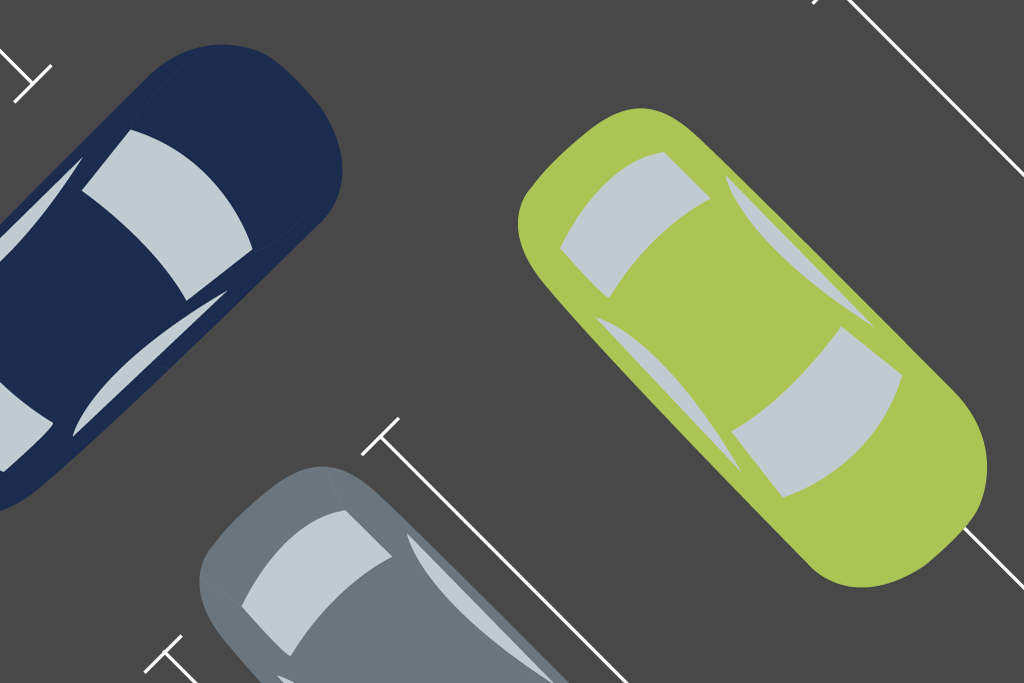 Manoeuvres are part of the testing process, so there should be no reason for any motorist to be as breathtakingly bad at parking as some examples on Britain's streets will attest.

Whether it's pulling up in an almost different post code to the kerb, making people behind wait for the thirteenth attempt to get into a space or jumping into a space for which another driver was waiting - there's much to get riled about where parking is concerned.

By far the biggest gripe of all, though, is reserved for the drivers who pull into a space big enough for two vehicles, but plonk themselves right in the middle of it - thereby making it impossible for another driver to pull up as well. This isn't just rude or selfish, but is - unlike some of those mentioned in this list - not something that can be done accidentally, so is something the motorist actively chose to do. 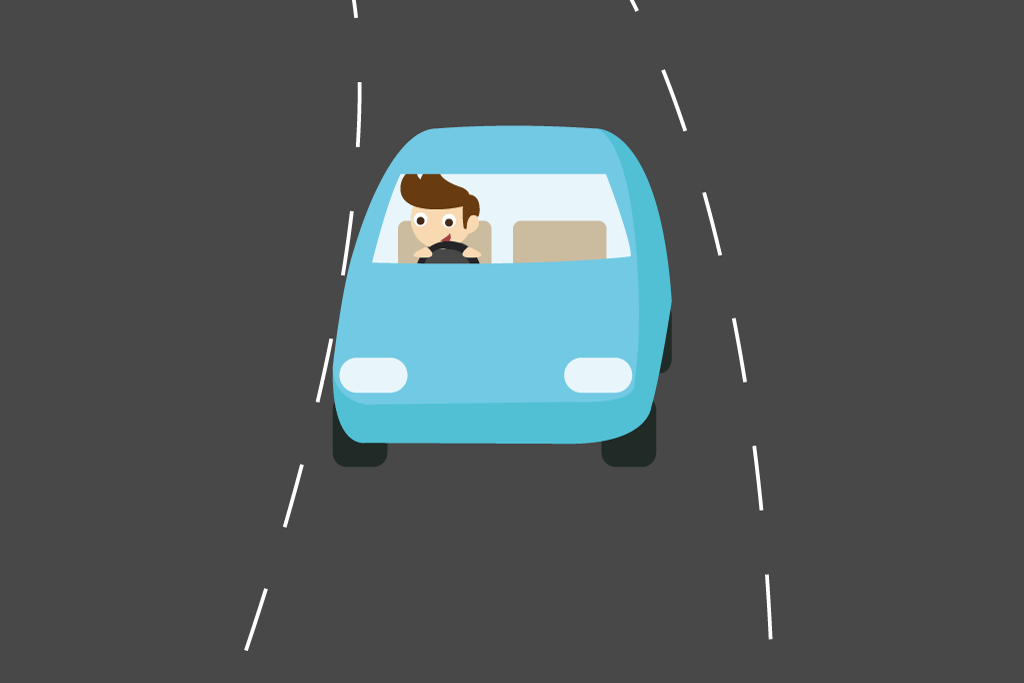 When new laws are introduced on Britain's roads, they are invariably met with a vehement war of words, as both supporters and detractors proffer their two-penneth. "Good enough for them!" one side will argue, as the other bellows incredulously: "This is an invasion of rights, and furthermore, how will they enforce it?"

Perhaps telling, then, was the almost uniform agreement which came when the government announced last year it would be clamping down on motorists who coast along in the motorways' middle lanes. When announcing on-the-spot fines of £100 and three points on the licence of any middle lane hogger, motorists united in almost unanimous support.

It's easy to see why. Not only is this lazy driving, it also presents the Highway Code-abiding motorist in the left-hand lane with a dilemma: to risk a dangerous undertake, or have to swerve all the way out into the right-hand lane to over-take, only to then swing right the way back across to get back to where they first started. 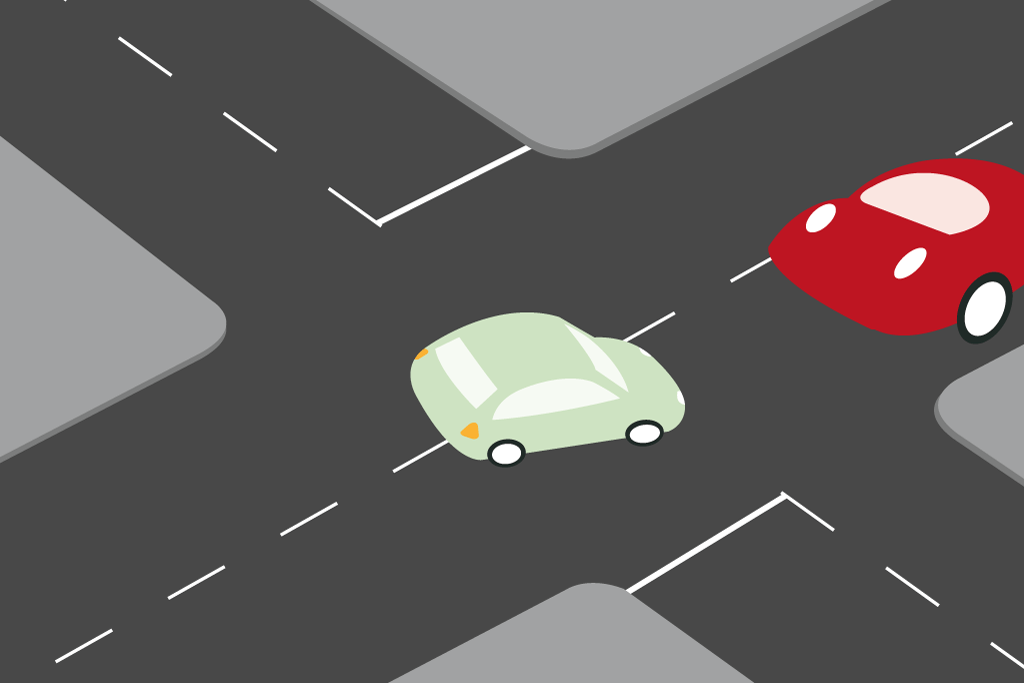 Arguably the biggest reason for the high placement of non-indicating drivers relates to their prevalence. Spend just 30 seconds on any roundabout or junction in Britain and you are sure to see at least one driver take their exit without signalling their intention to do so. It's not just the regularity with which drivers get irked by others failing to indicate, though, as it's also very dangerous.

Assuming that a person choosing not to indicate is going straight ahead may seem like common sense (and follow the Highway Code), but this may not be the wisest course of action. Instead, motorists are told not to think they know what another driver is doing at any one time. Sounds safe enough, but can be infuriating when sat at a junction waiting to get out as people choose not to have the good will of showing their intentions. This ire is ramped up further still when a space that you could have got into comes up, but you're instead left unaware by non-indicators.

Seeing that it takes almost no effort whatsoever to indicate, but can be hugely dangerous if not done, it really is easy to see just why people find it so infuriating. 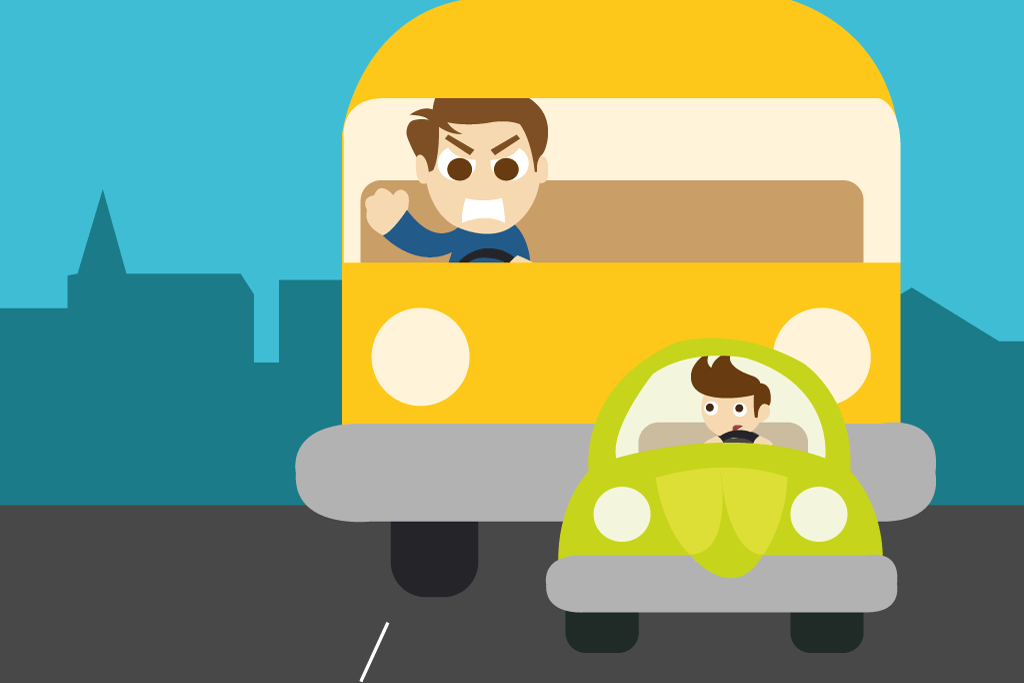 Top of the pops for motoring offences is tailgating, which is understandably one of - if not the - biggest gripe among British drivers.

Often associated (rightly or wrongly) with white van drivers, tailgating is the process of pulling right up behind the vehicle in front until you're almost able to jump straight into their boot. The reason for its top placing is quite obvious: tailgating is among the most dangerous things a driver can do - especially when travelling at speed.

Tailgating has been identified as the worst driving offence by customers of many insurers, including Admiral, Be Wiser and Gladiator, whilst also coming top in surveys undertaken by both RAC and Castrol. Not only that, the RAC study also went on to suggest that the most likely tailgaters were drivers of BMWs or white vans, so who knows, there may be some truth to the accusation after all.

These are, of course, just five of the biggest gripes British motorists have when on the roads. Following research which showed that people are more aggressive and less understanding when behind the wheel than in any other social situation, it's reasonable to think there will also be a great many more that push people's buttons. Although, widely-reported research has also showed that the vast majority of people (around 93 per cent) believe they are better-than-average drivers, so it's not something you have to worry about yourself, right?