Convertibles are great fun to drive and certainly look the part, but aren't always the most practical. After all, those thinking of buying a new Porsche Boxster may end up needing to remortgage the house first, whilst - for all its enduring popularity - the Mazda MX5 doesn't have enough room for a family (and barely enough for the weekly shop for a hungry family).

Don't despair, though, as here are some of the best used convertibles for 2014 that will (mostly) fit the needs of a family and do so without breaking the bank either. Not only that, with plenty on the market, buyers should also be able to get their hands on the right convertible just as summer approaches. 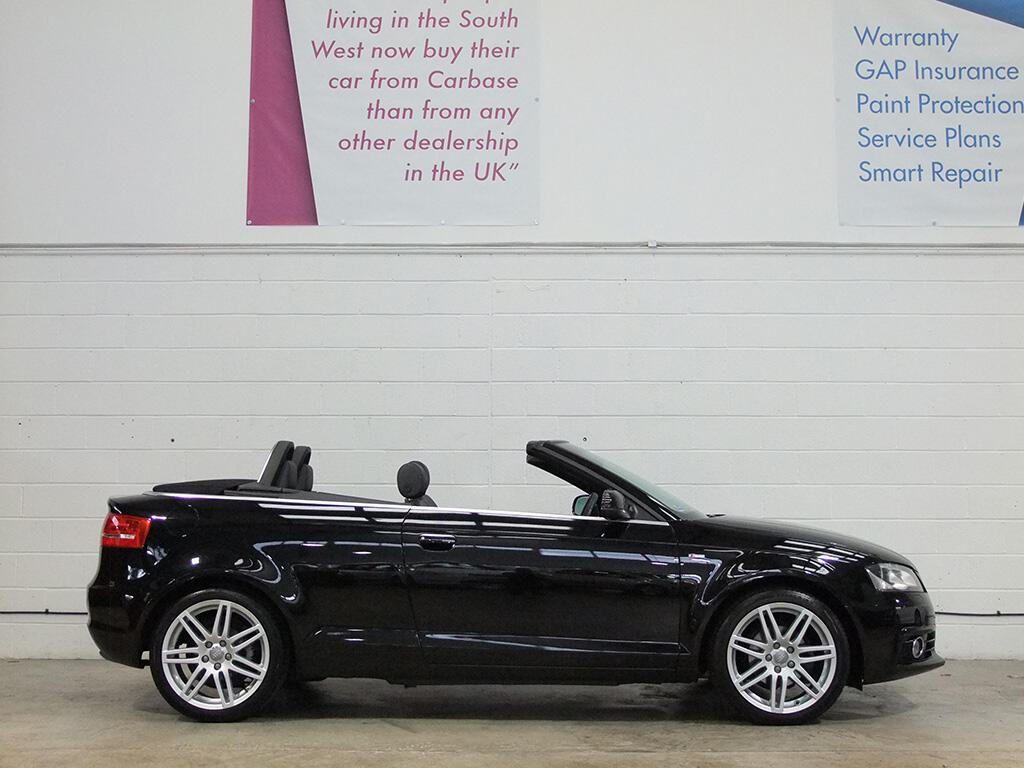 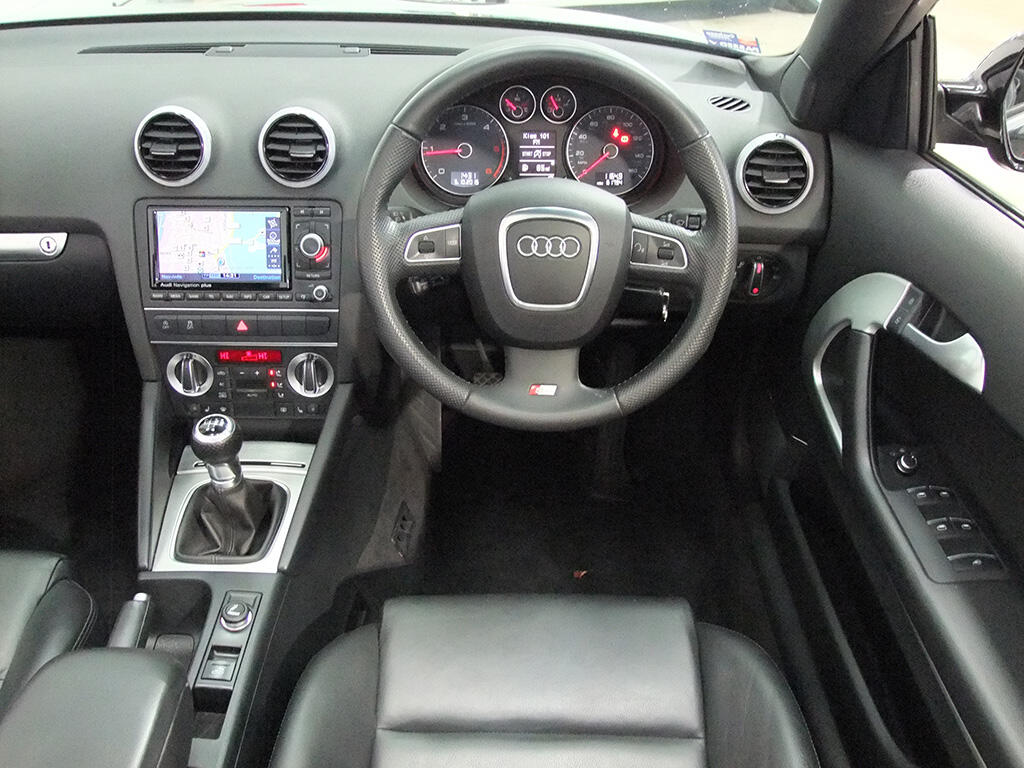 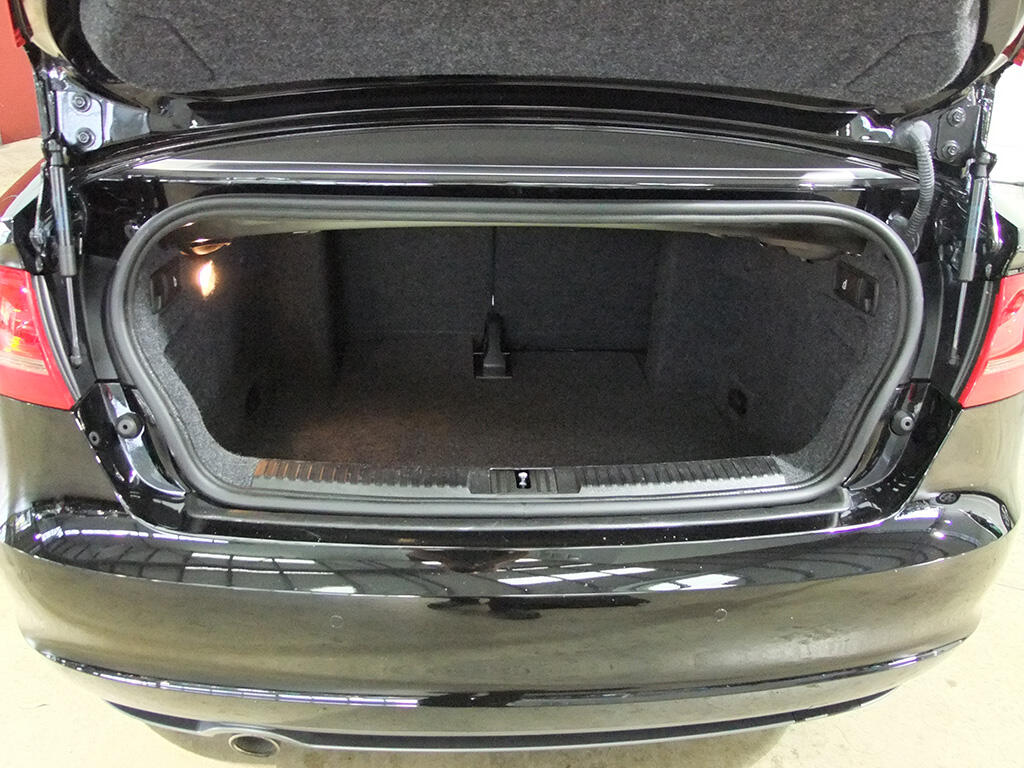 Buyers yearning for that traditional soft-top look but with sufficient power beneath the bonnet need look no further than a used Audi A or S-series cabriolet. Not only that, as the hoods are motorised there's no need to be out trying to fasten it by hand if the British weather takes a turn for the worse. Whilst timings change from model to model, buyers can expect the roof to go both up and down at around the ten-second mark.

As you'd expect from an Audi, the cloth material is stronger and thicker than many rivals, meaning that used buyers will not only be better placed but also the soundproofing should be better than most others. Leather is obviously an option on many cars and it does look superb when the roof is down. Plus, the power should also be no cause for concern, with its above-average power rating giving enough grunt on the open road.

The interior styling of Audi's A series is very much a personal preference (with as many fans as detractors) but one thing that cannot be argued is the engine potential. With sizes ranging from justone-litre to upwards of four, there should also be plenty to choose from. 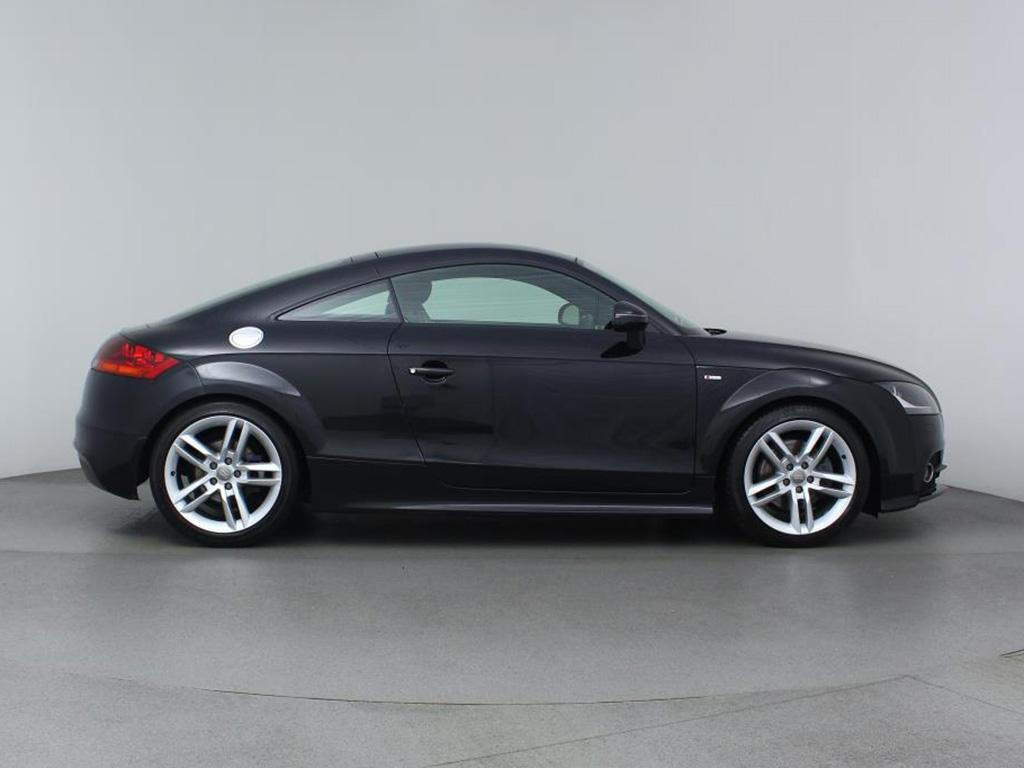 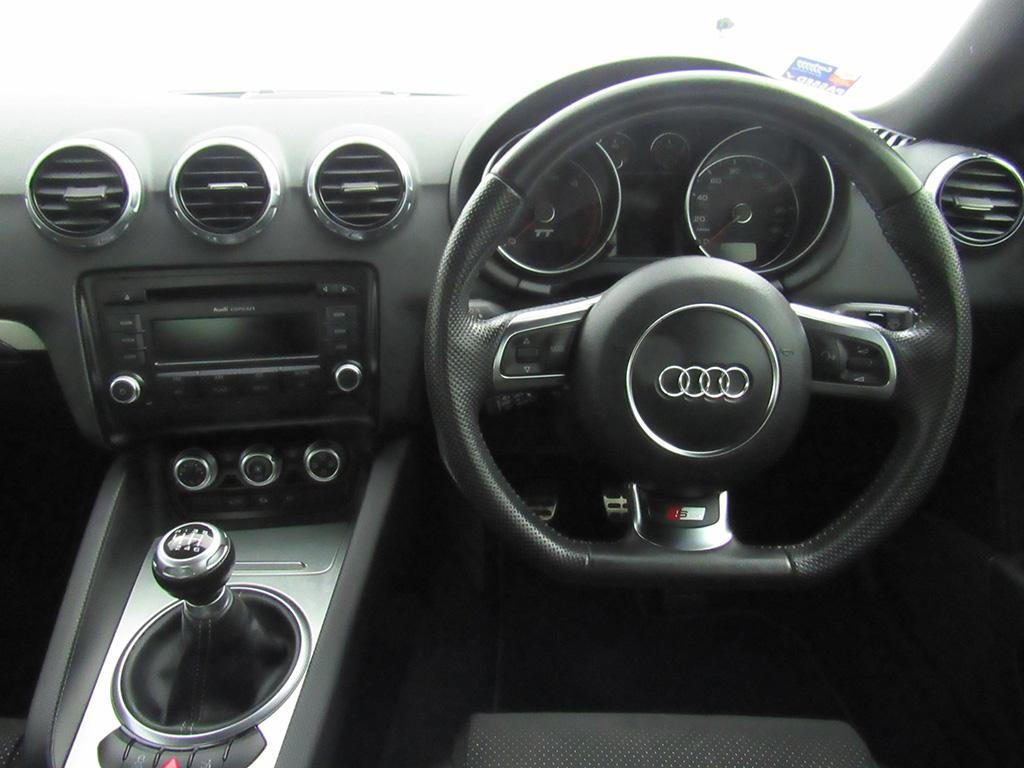 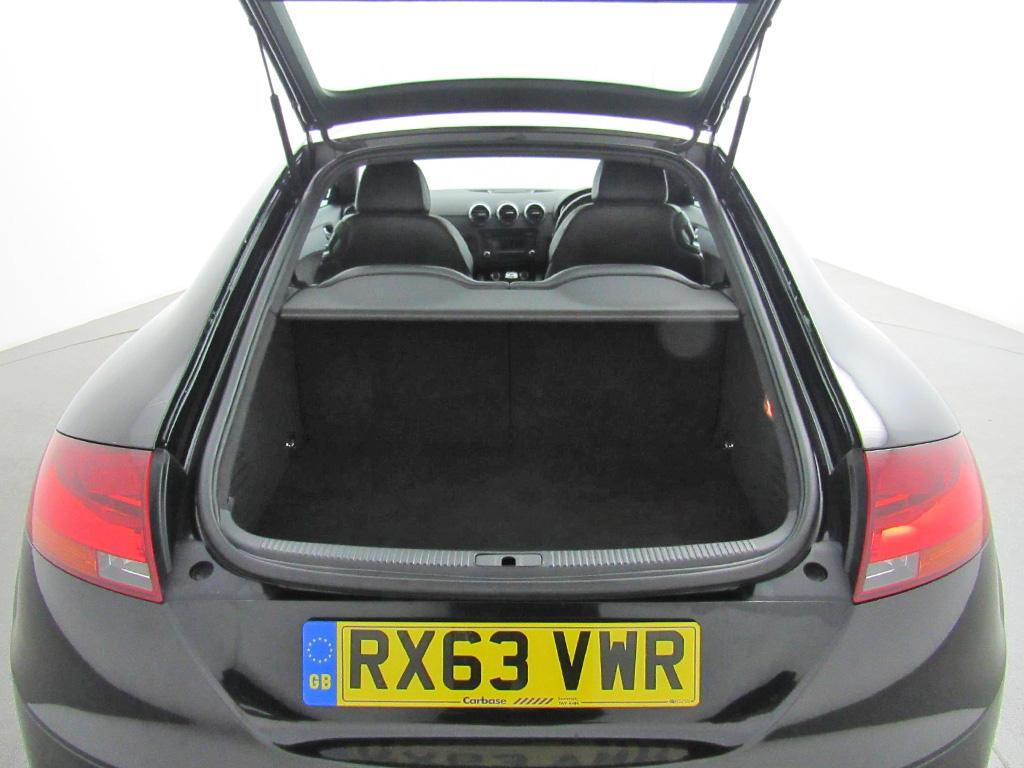 The TT Roadster has been a firm favourite ever since it exploded onto the scene in 1999. Now with two marks on offer and 15 years of sales, there's plenty to choose from in the used market.

Whilst the convertible suffers the same fate as a Mazda MX5(no rear seats), this should come as no great surprise to anyone thinking of a TT. Even if the coupé version has four seats, the back two are little more than an afterthought and only really suitable for Borrowers.

Anyone happy with a two-seater will not only enjoy the Audi engine options but also the superb handing that can be enjoyed when driving all Audi TTs. 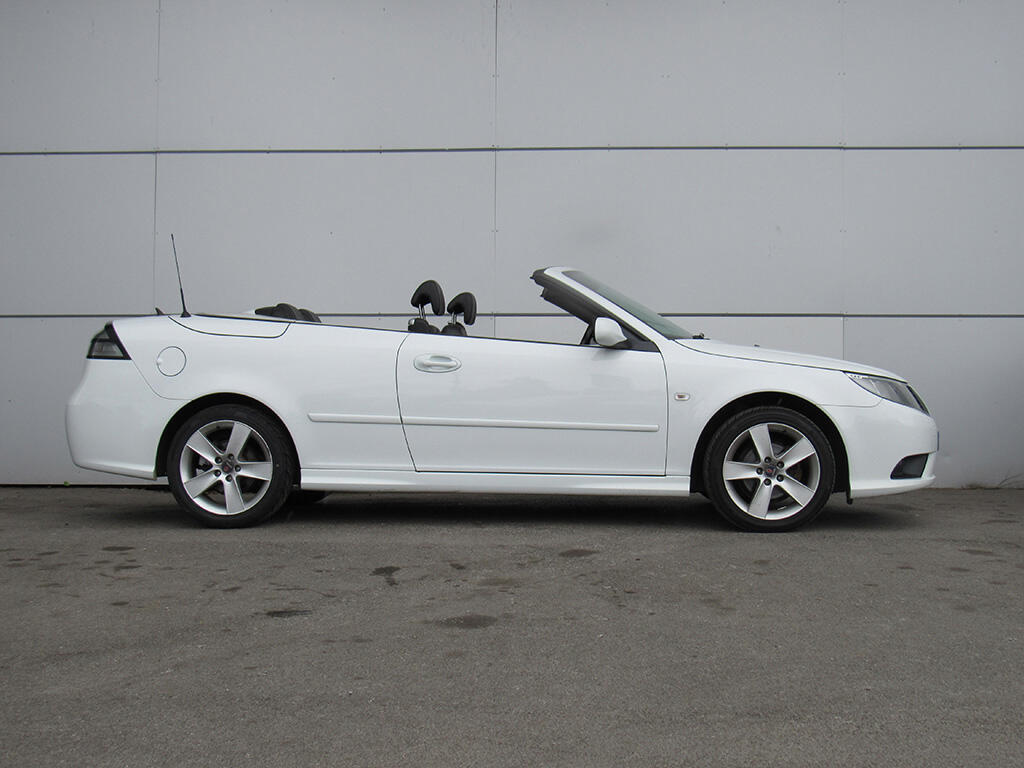 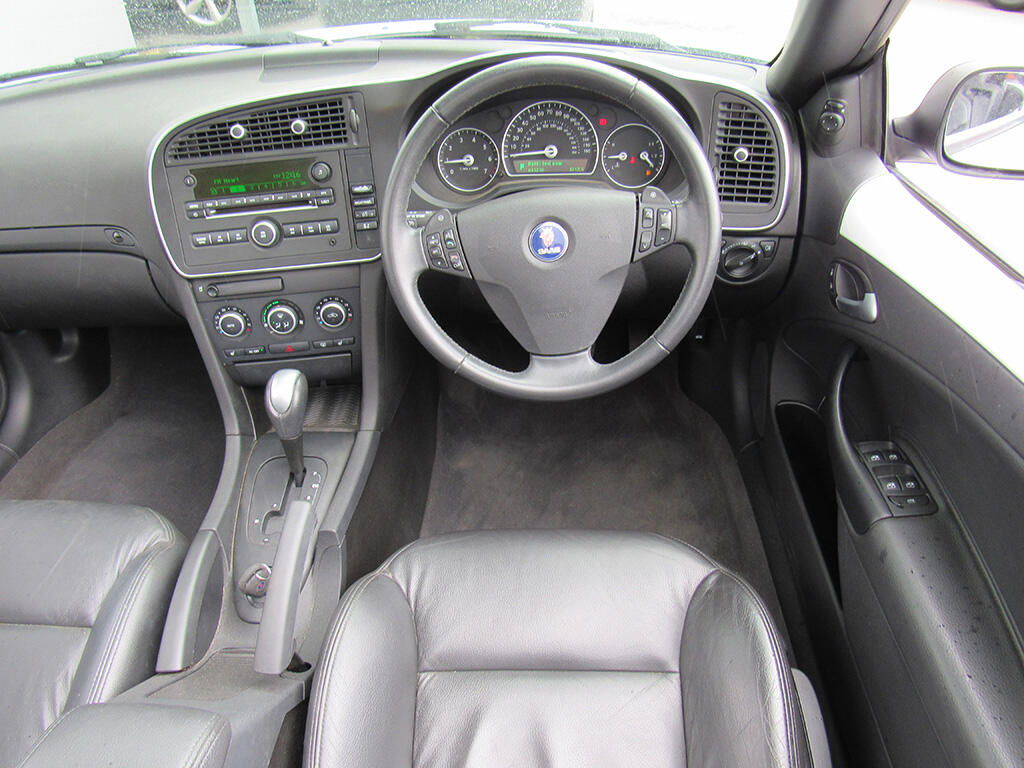 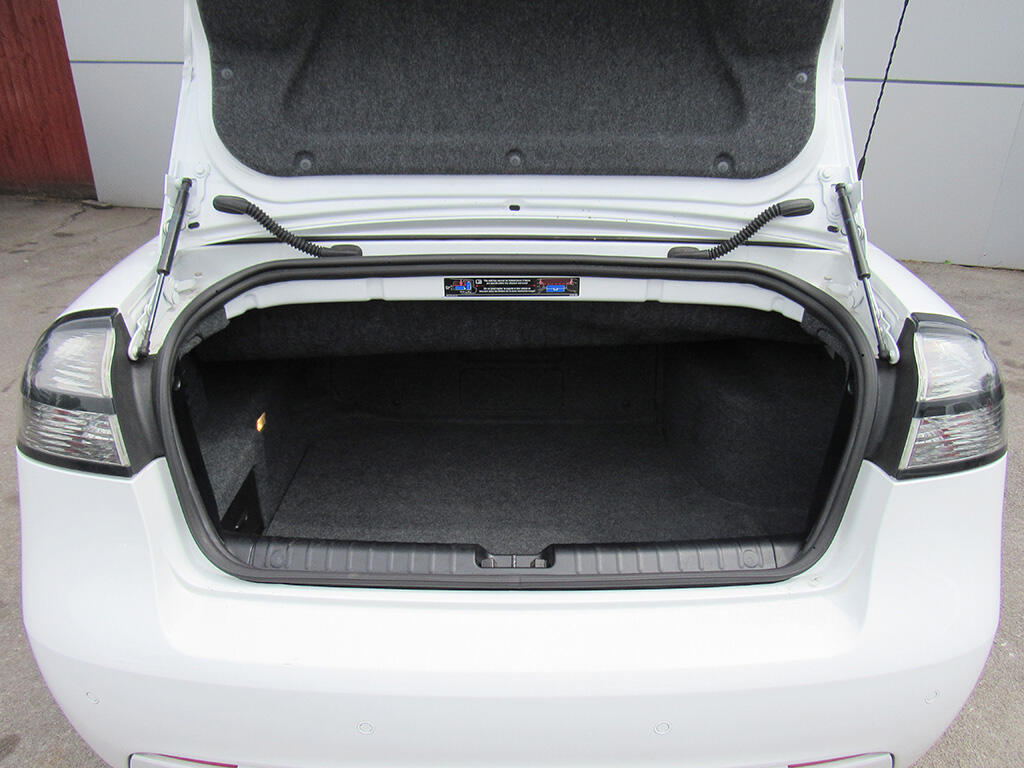 The 9-3 has been around for pretty much the same length of time as Audi's TT, but seeing as it didn't emerge from a concept car made production, it offers a much more traditional aesthetic. Another thing it offers - one of its main selling points - is comfortable seating for four that wouldn't require a contortionist to make work.

A used Sabb 9-3 is a family-friendly convertible in every sense, with not only four good seats but also a decent-sized boot as well. Used buyers can also take positives from the demographic of those who typically go for 9-3 convertibles. Often sensible, middle-aged drivers, these are among the most well-cared for convertibles on the used market. 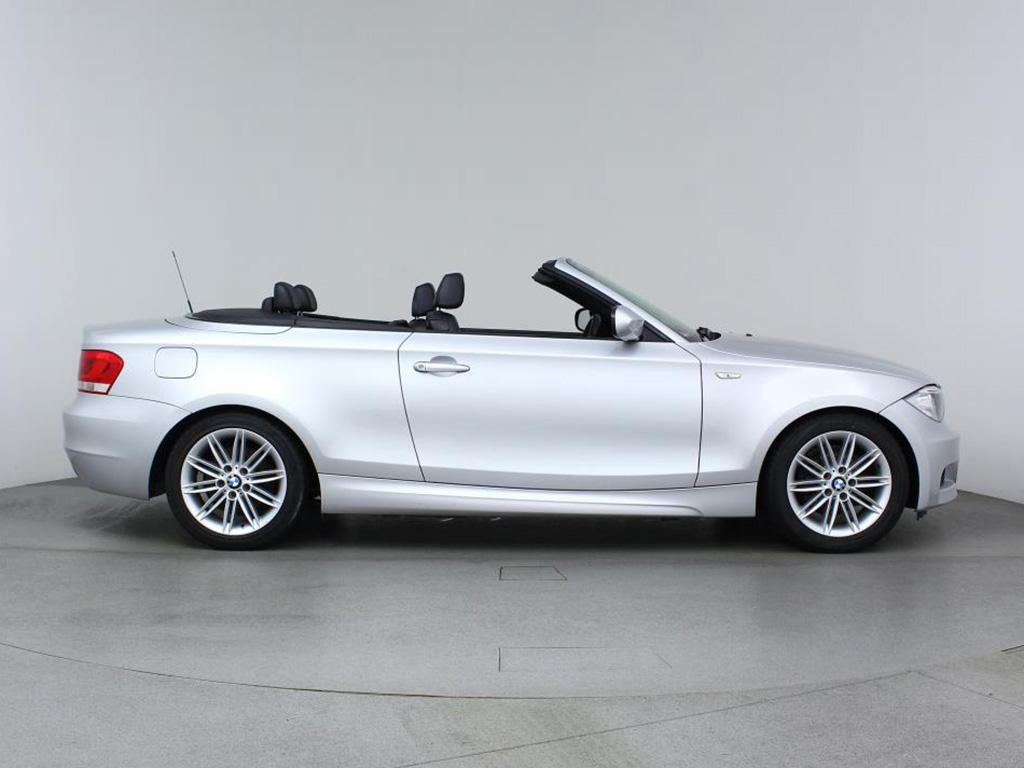 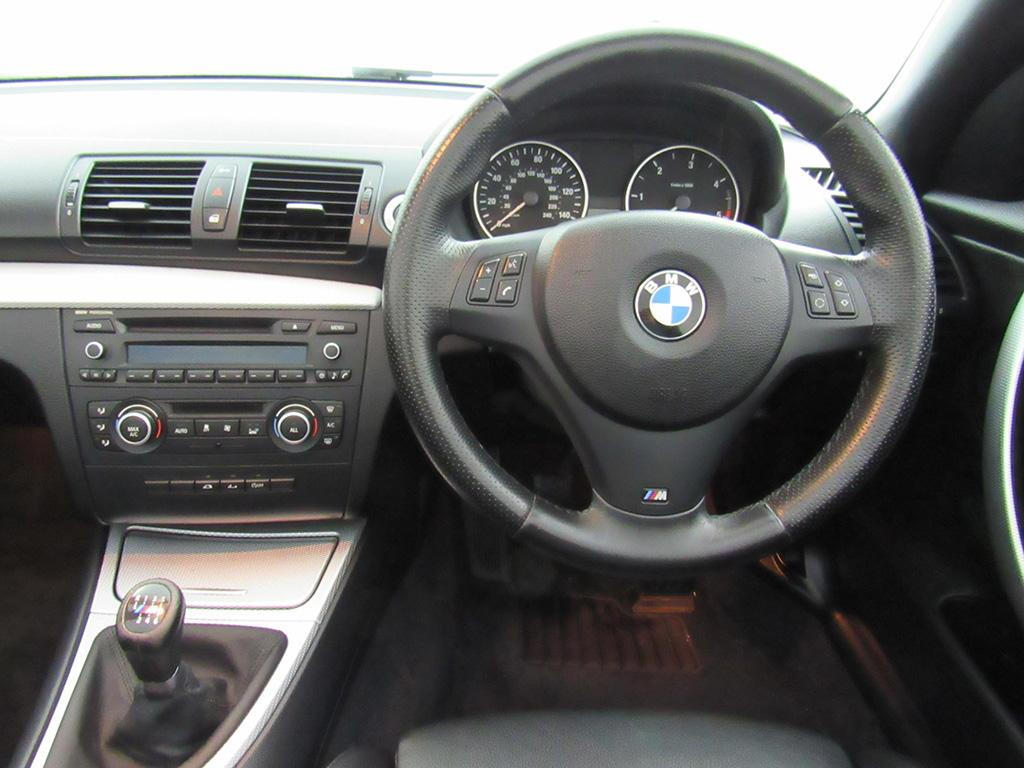 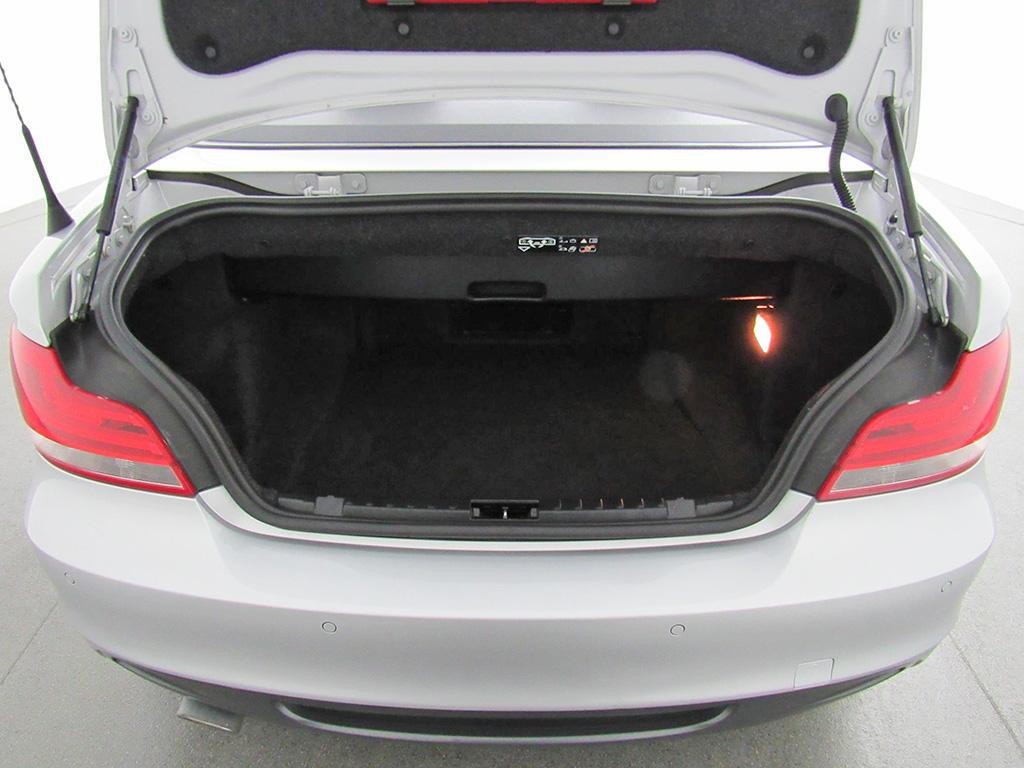 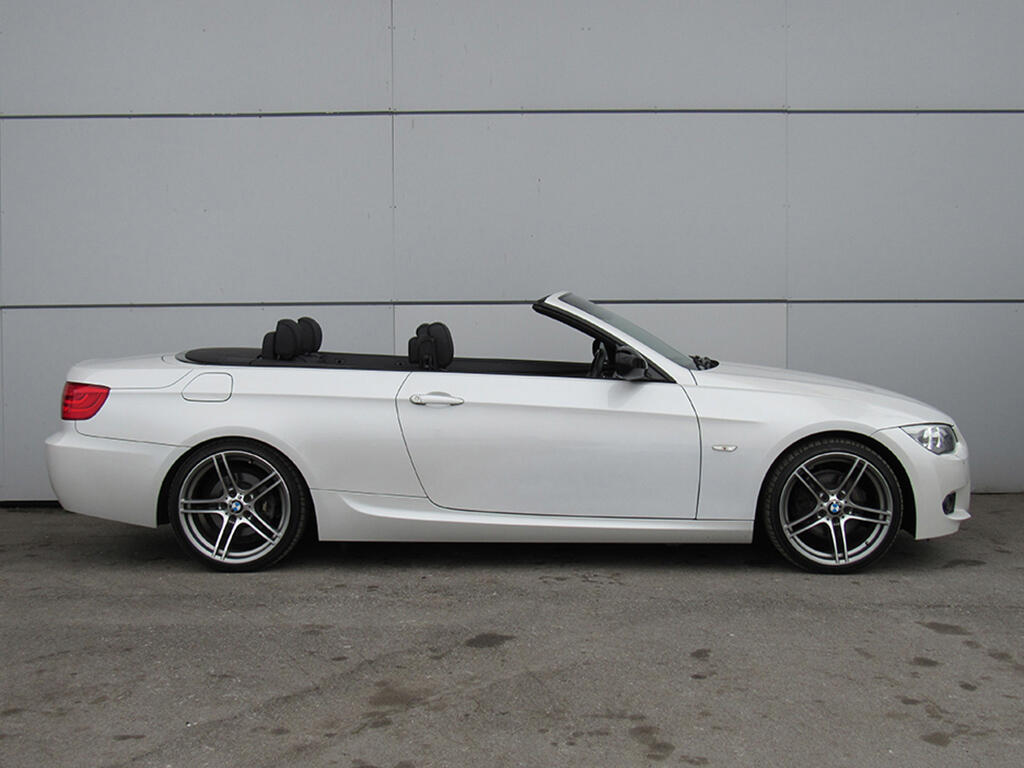 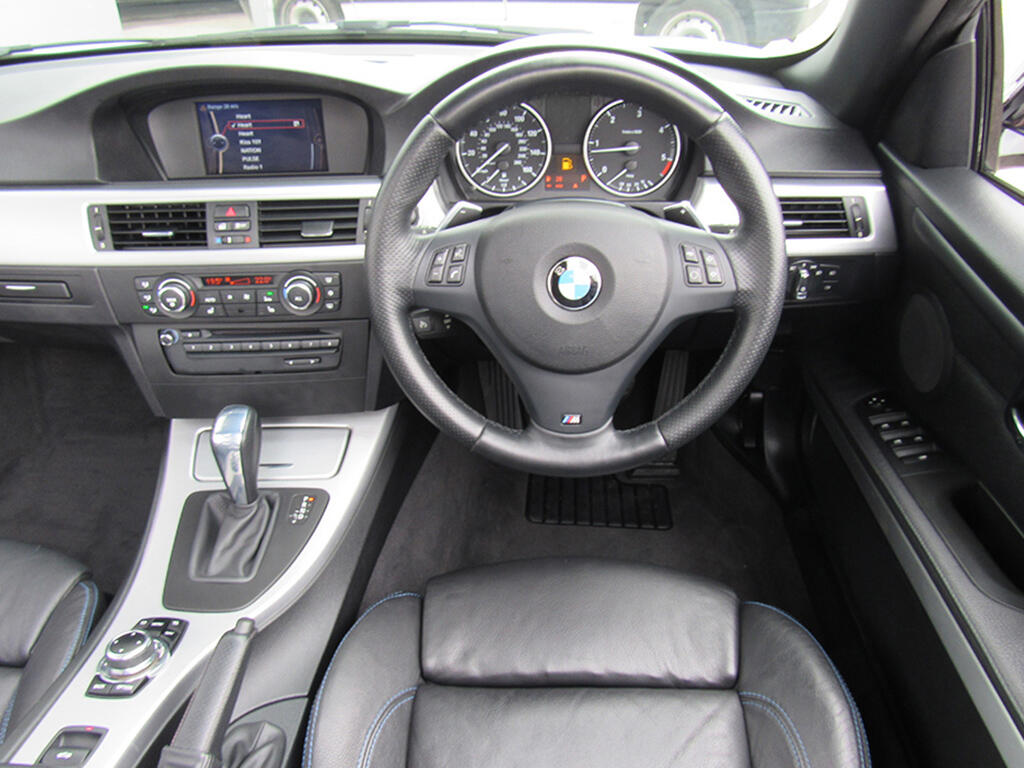 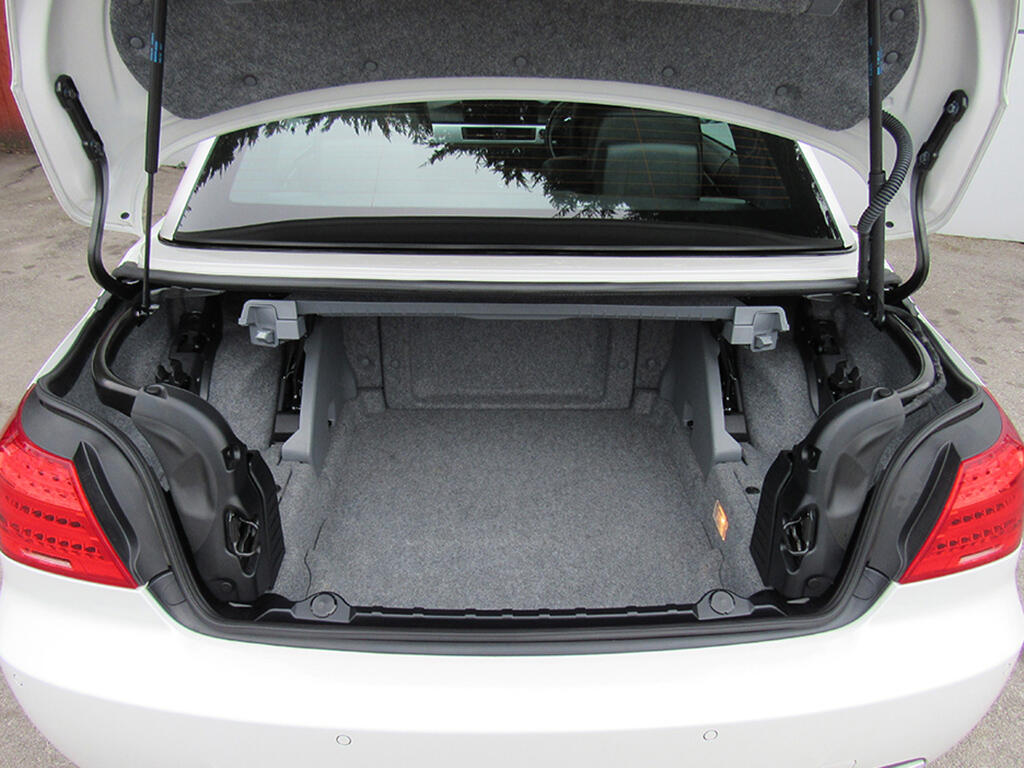 For family-friendly convertibles, the BMW 1 and 3-Series are - for most people - the top trump. Offering superior build quality, a great ride, plenty of choice, superior reliability and values that should hold long into the future, the 1 and 3-Series remain top of the pile.

Having first emerged in the early 90s, these used BMW convertibles should now be suited to all needs and budgets. Anyone trying to secure themselves a bargain should be wary, though, as those dating back to 1991 are likely candidates for rust. Not only that, older models were made at a time when electrical hoods were an optional extra, so bear this in mind when looking.

More modern iterations, however, are unlikely to be rusty and should have electric hoods as standard. Not only that, the 1 and 3-Series convertibles are among the sturdiest convertibles on the road, as they do not suffer with the same twitches or wobbles that many convertible owners have long written off as par the course for this type of car.

Whilst they may not be the cheapest options on the market, there should be comfort in their reassuring expense - as it's never truer that you get what you pay for. 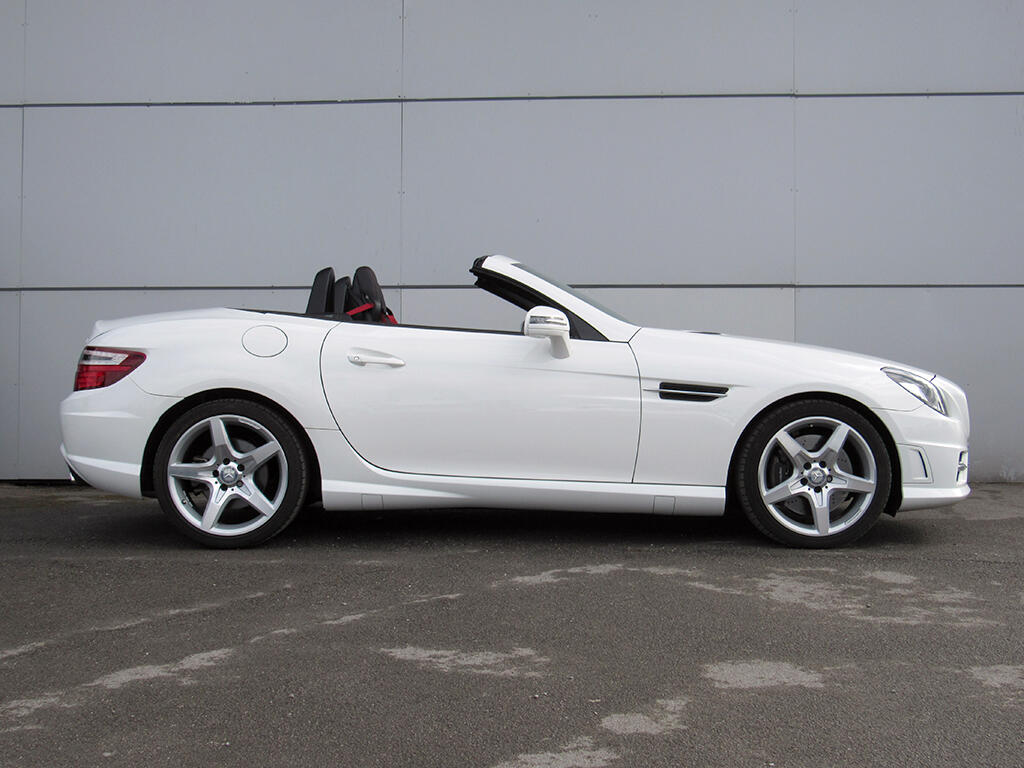 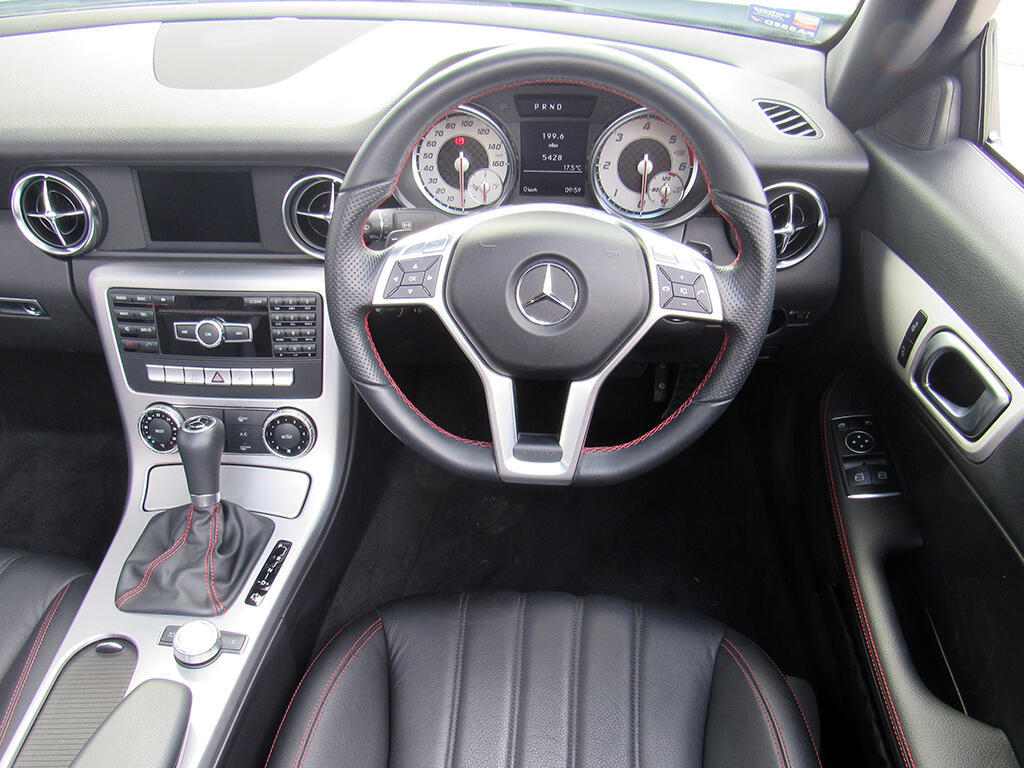 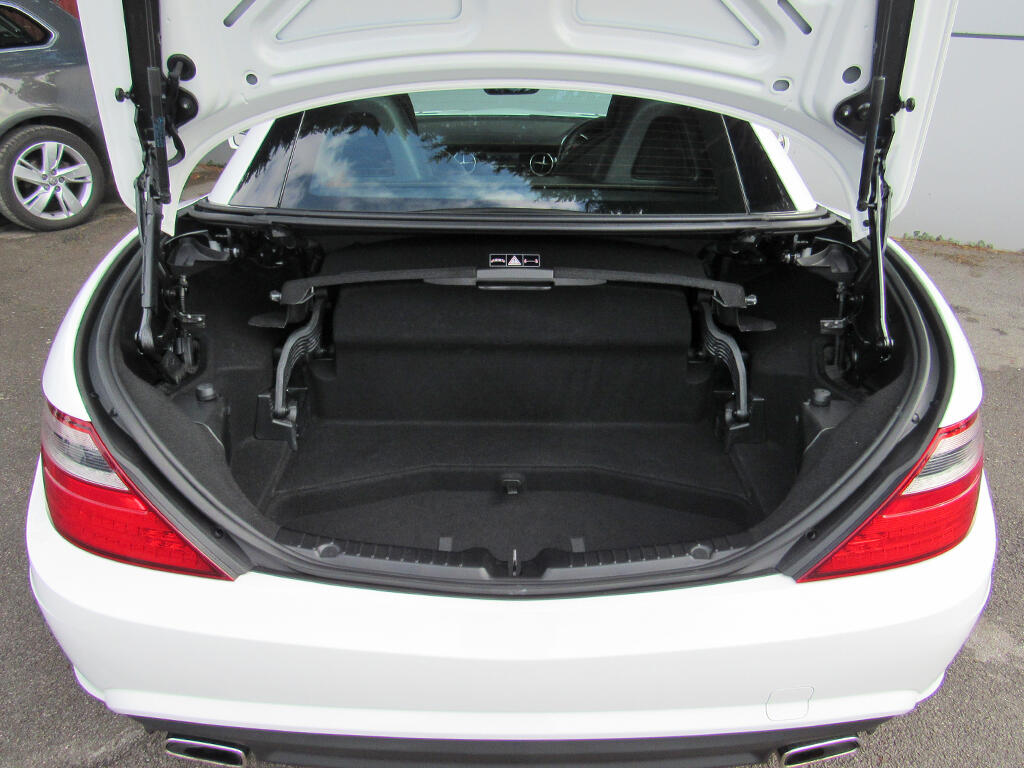 For sheer looks alone, the SLK is arguably the greatest convertible currently on offer in the UK. Not only does it look the part with its solid roof up or down, the mechanical beauty of its folding is something to behold. The same is also true inside the cabin, with Mercedes opting against making a power-only car and instead going for comfort and aesthetic.

That said, the SLK certainly delivers on power - although not as much as some may expect from a manufacturer known for its speed. Whilst there are models offering 5.4-litre, 360bhp engines, many critics favour the much smaller engines at around the two-litre mark. This should provide the power when needed but will also be a more sensible family car that has a more attractive MPG rating and is also much cheaper to insure. 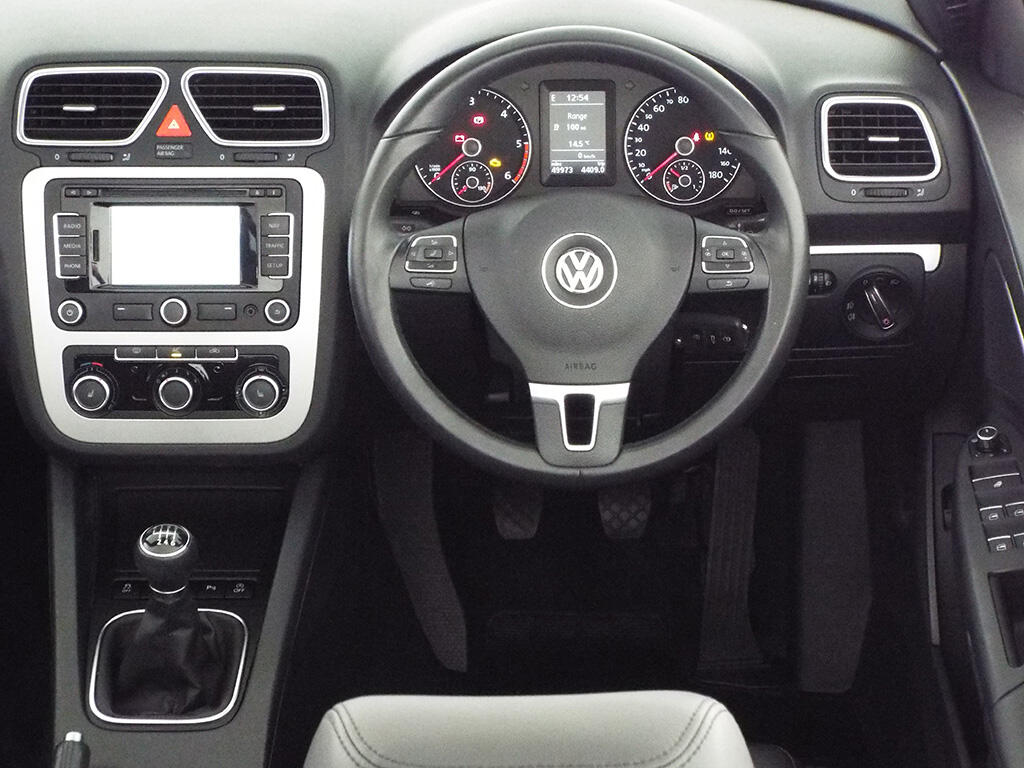 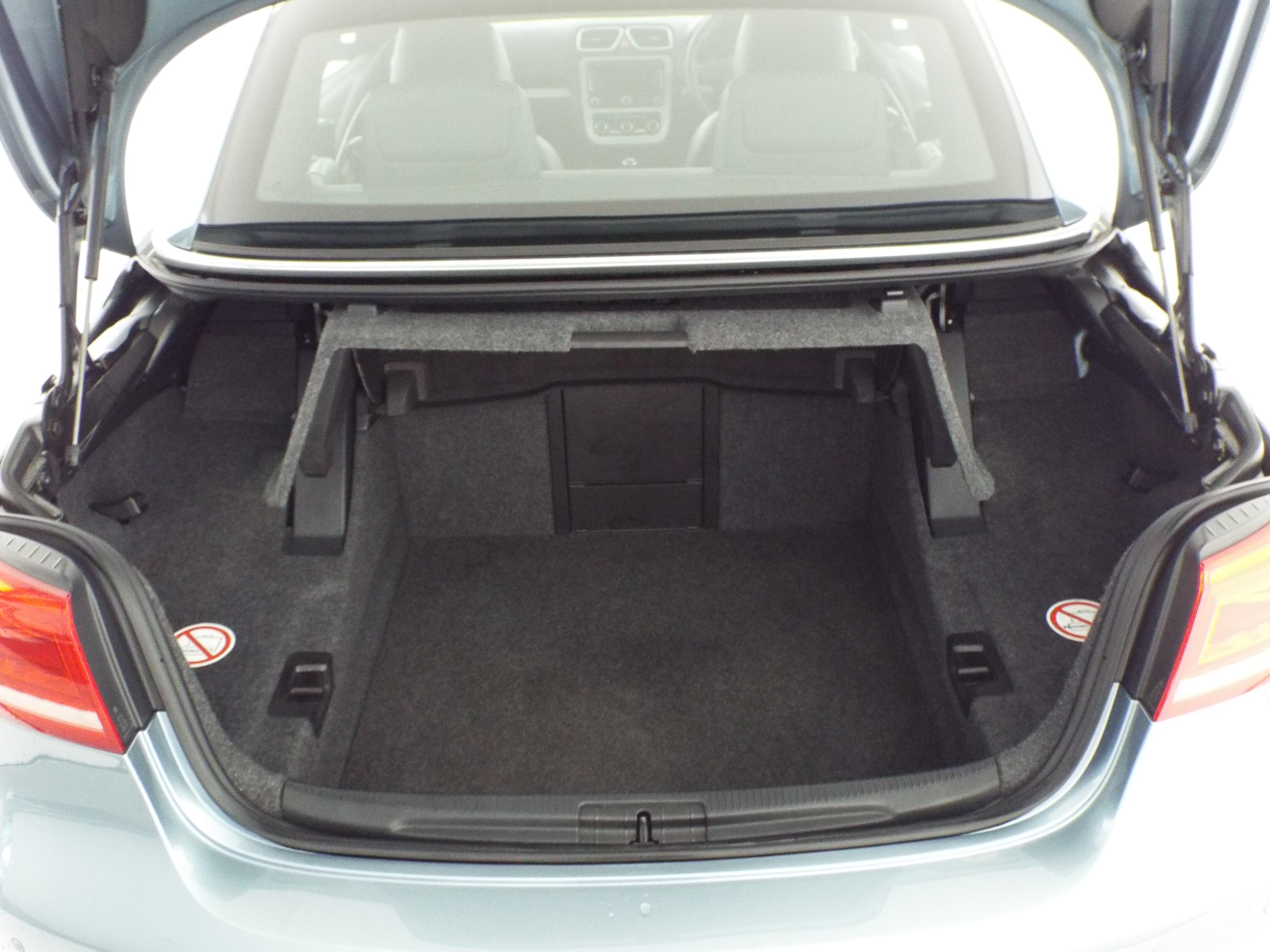 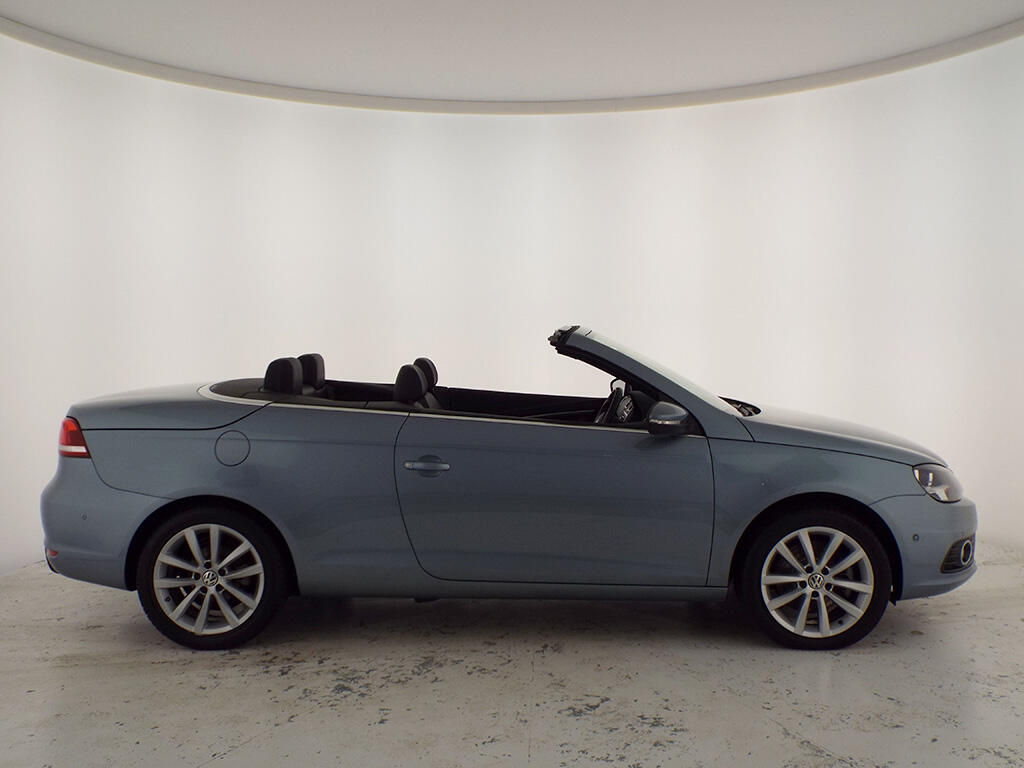 The EOS is unsurprisingly a favourite among those who want to experience the great outdoors even when the roof is up. Being among the precious few convertibles that offers a glass roof, the EOS allows for the bright, airiness of having the roof down even when it's not particularly top-down weather.

One issue is the complicated system VW have put in place for the roof's retraction. This has meant some owners suffer issues with this (and sometimes with damp) whereas others have no such complaints. Overall any used VW is likely to be a more reliable option than some of the alternatives on the market. 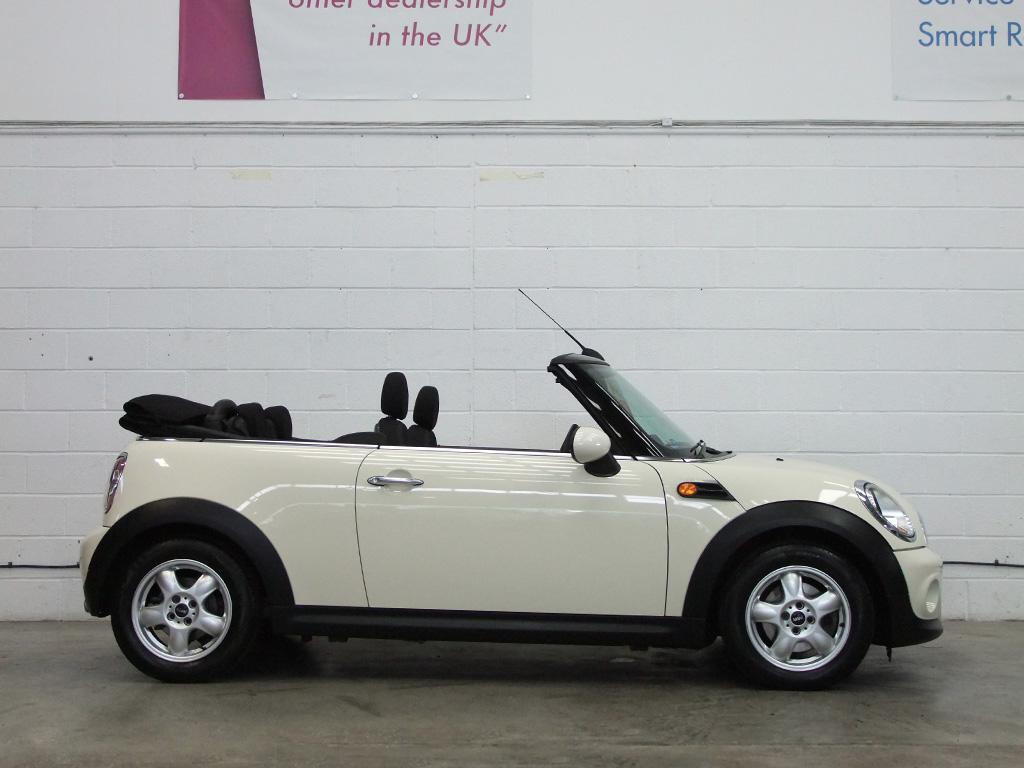 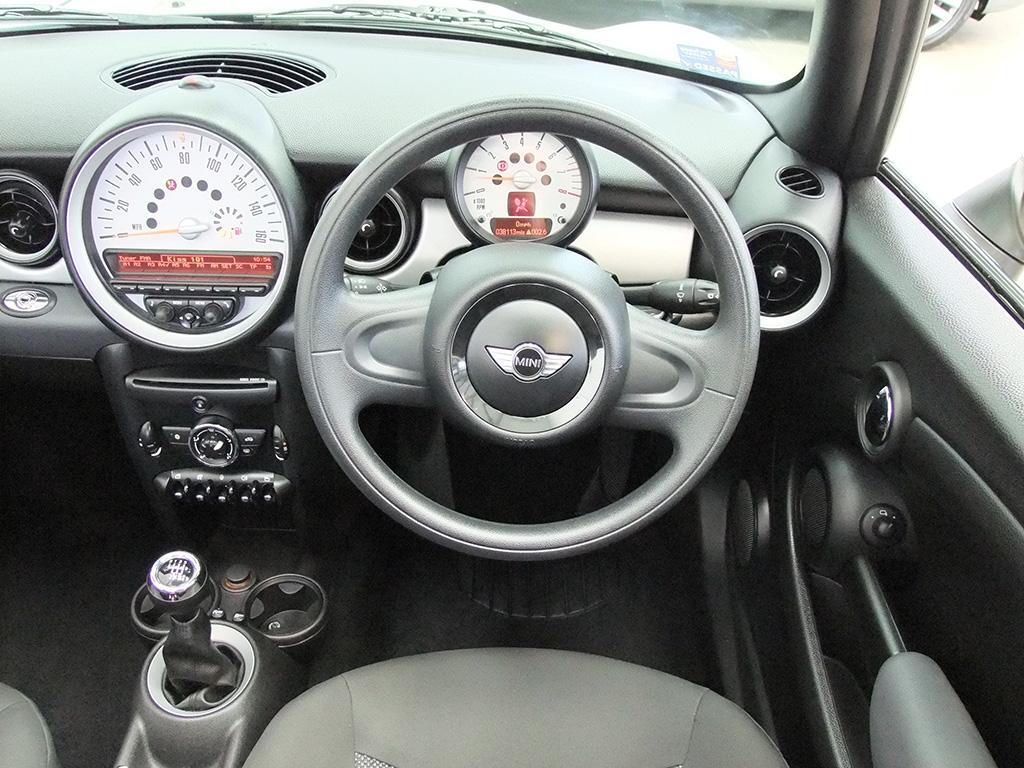 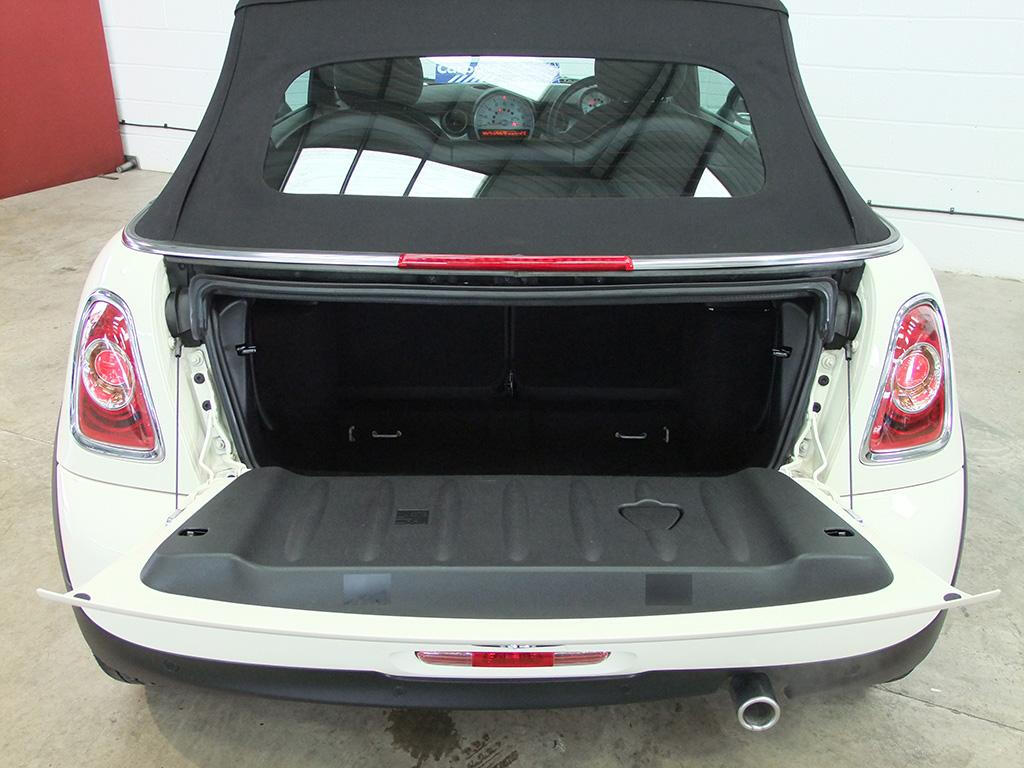 The convertible Minis (in both Cooper and One models) may not offer the engine capacity or top speeds of those above, but what they lose in grunt they more than make up for in pure unadulterated fun.

The basic 1.6 litre engined car is unlikely to be breaking any land speed records but still has sufficient power to make this quality car feel nippy when required. While the Cooper, Cooper S and John Cooper Works offer staggering performance with 0-60 figures as low as 6.5 seconds and top speeds as high as 148mph all this goes to ensure that this is on of the very best pocket rockets on the market. Not only that, it means they're also ideal city cars and offer some market-leading fuel economy figures.

Other benefits include strong re-sale values, as the Mini's popularity is far from waning. Buyers beware, though, the back seats are a little short on legroom, so the Minis may be best suited to younger families. 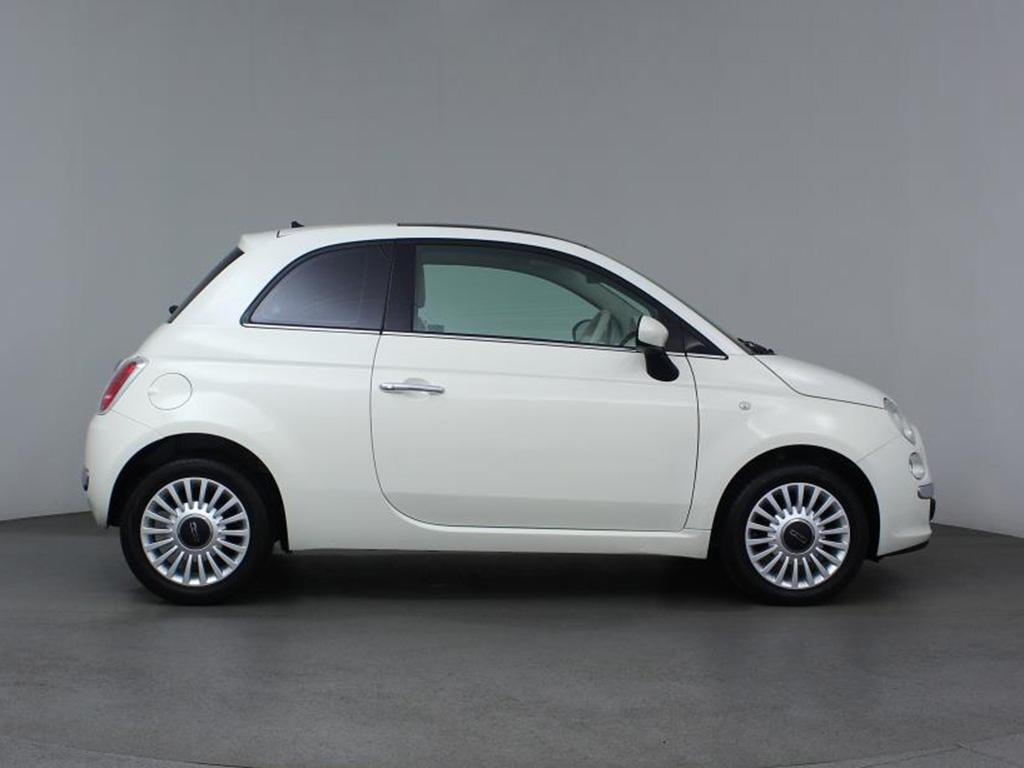 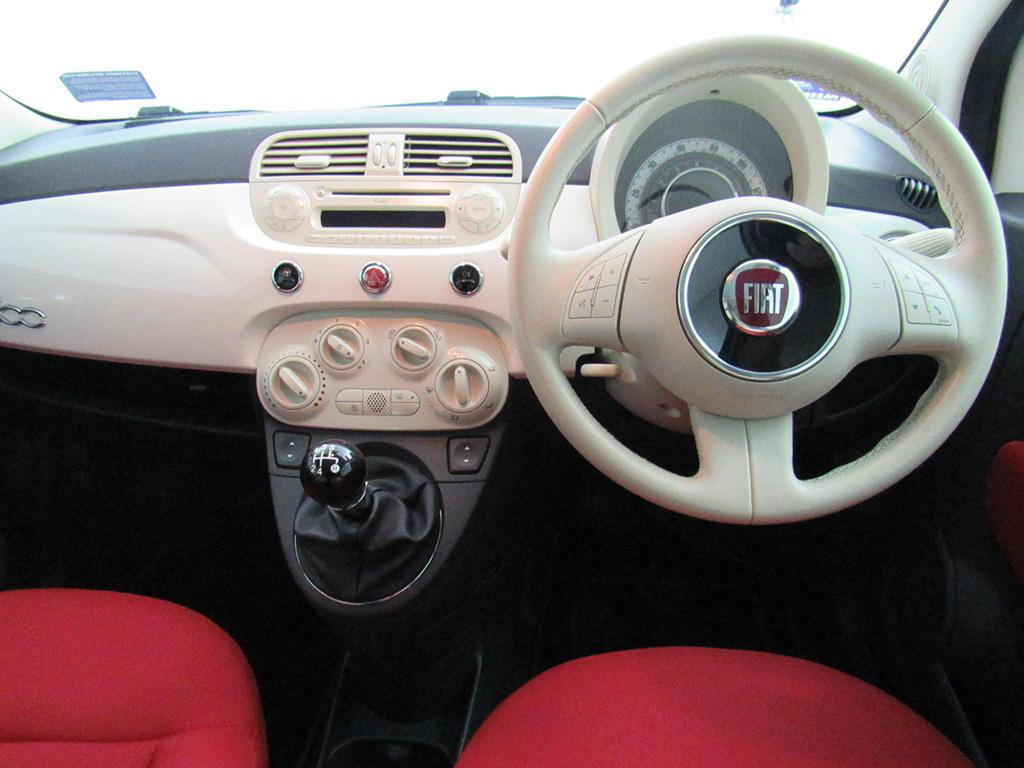 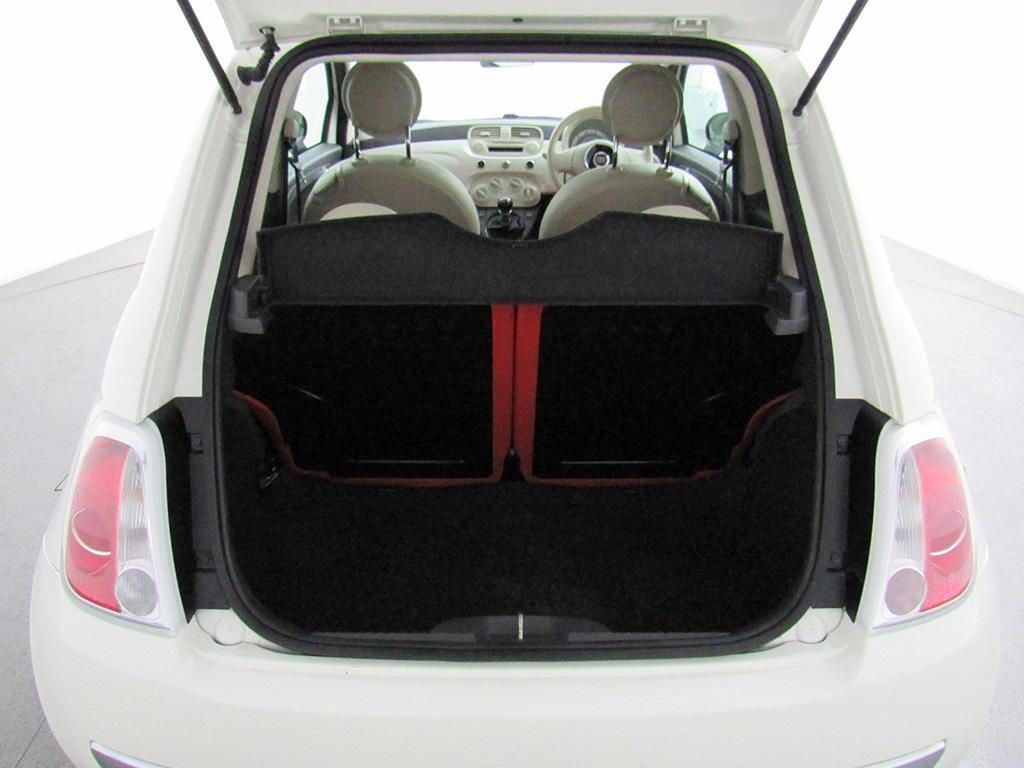 The Fiat 500 is fast approaching icon territory, having seen runaway popularity since it was re-imagined in the late 2000s from the best-seller of 50 years ago. Now it is being spoken of in the same breath as the likes of Mini Coopers and VW Beetles.

Whilst it's a great looking car that provides safety and economy in spades, the convertible may not be first choice on the list of traditionalists. After all, it's not a convertible in the most accepted sense, as only the roof itself (which is cloth) folds away. As such, all the pillars remain in place, leaving the carriage enclosed.

500C is still a popular option - adding yet another quirk to the car which is already full of them. It's also immensely customisable, with buyers offered alloy wheels, Bluetooth, start-stop technology and a veritable rainbow of colours. Plus, just as with the Mini, it is arguably among the most fun to drive of all convertibles.

The above examples should illustrate that for families, those on a budget or pretty much anyone else, there's a suitable used convertible out there - just in time for summer.