Tourings, clubmans, station wagons - call them what you will, they'll always be estate cars to us. It was around this time last year that we rounded up the best estate cars for 2014, many of which are still great options today. We also suggested that 2014, like every other year, would see many couples in their mid-30s switch from smaller sporty models to the family-friendly convenience of estates.

How right were we? Well, just take a look around next time you're out on the road. If you haven't yet made the transition to an estate car, we're sure there'll be something coming out in 2015 that will make the decision easier... 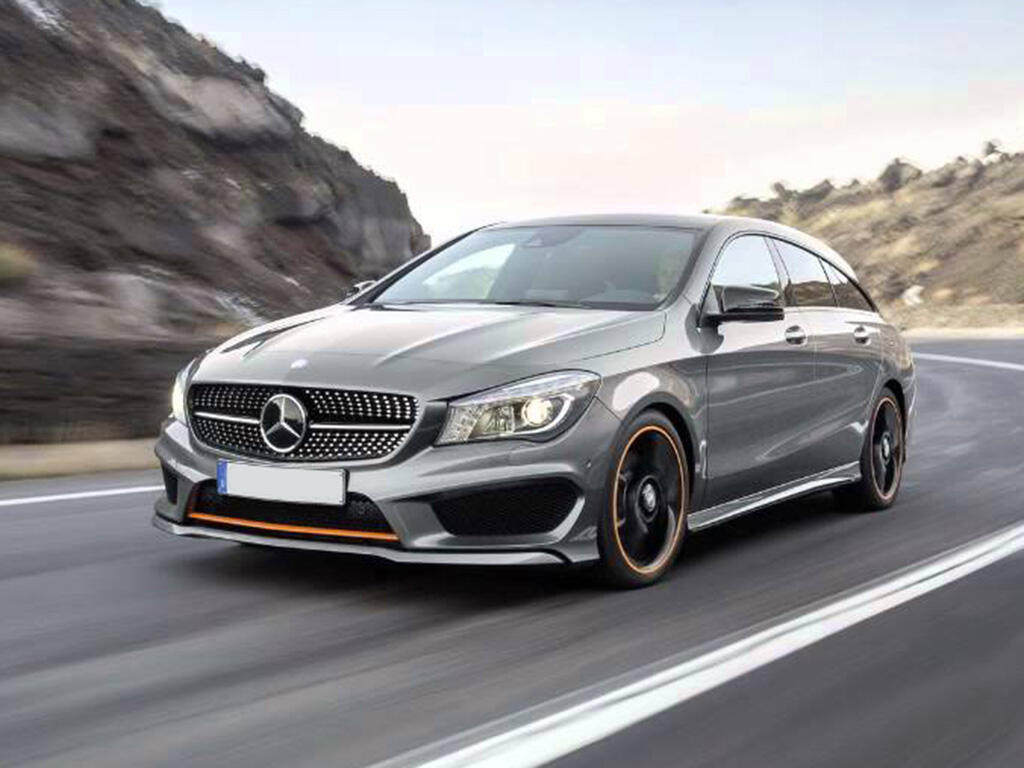 Next month will see the release of this new, eagerly-anticipated Mercedes-Benz estate. Sure, this model is arguably about style over luggage-space substance (although it still rises from 495 litres to 1,354 litres when the rear seats are folded), but it looks so great that it's really a moot point. The 'on the road' price is currently listed as £25,755. 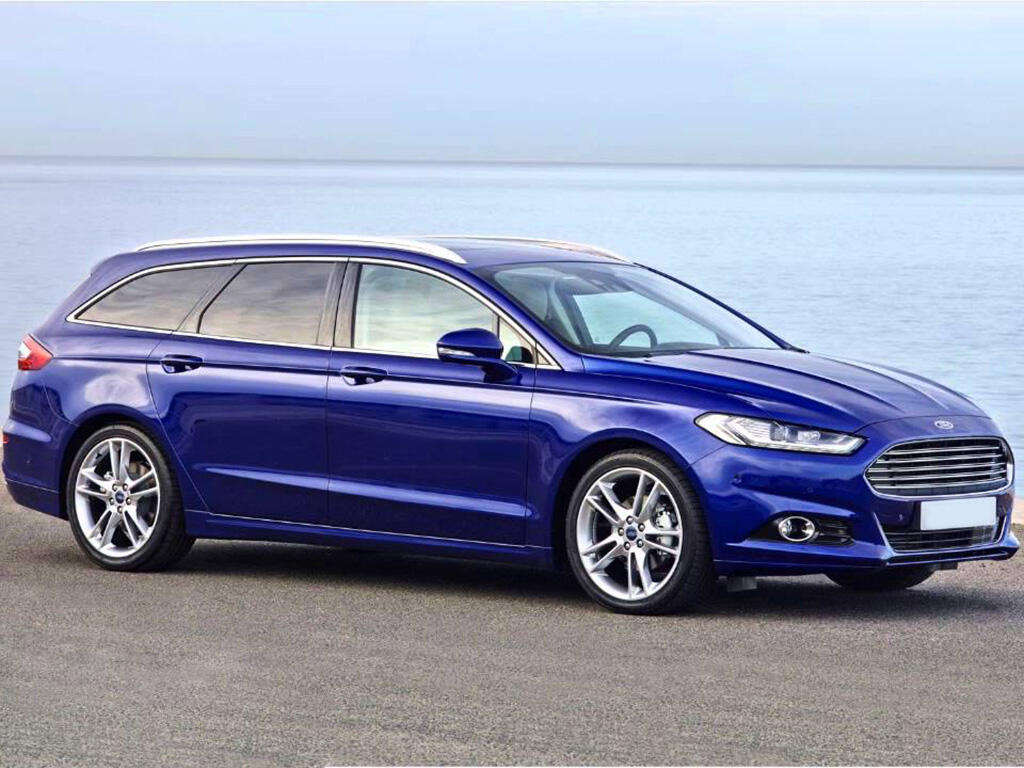 The Estate model of the new Ford Mondeo range is billed as the safest estate the manufacturer has ever made - a big selling point to parents. Its body is 40 per cent stiffer than previous models, and an autonomous braking system is able to detect pedestrians using windscreen cameras. In the event of an accident, the rear seat belts 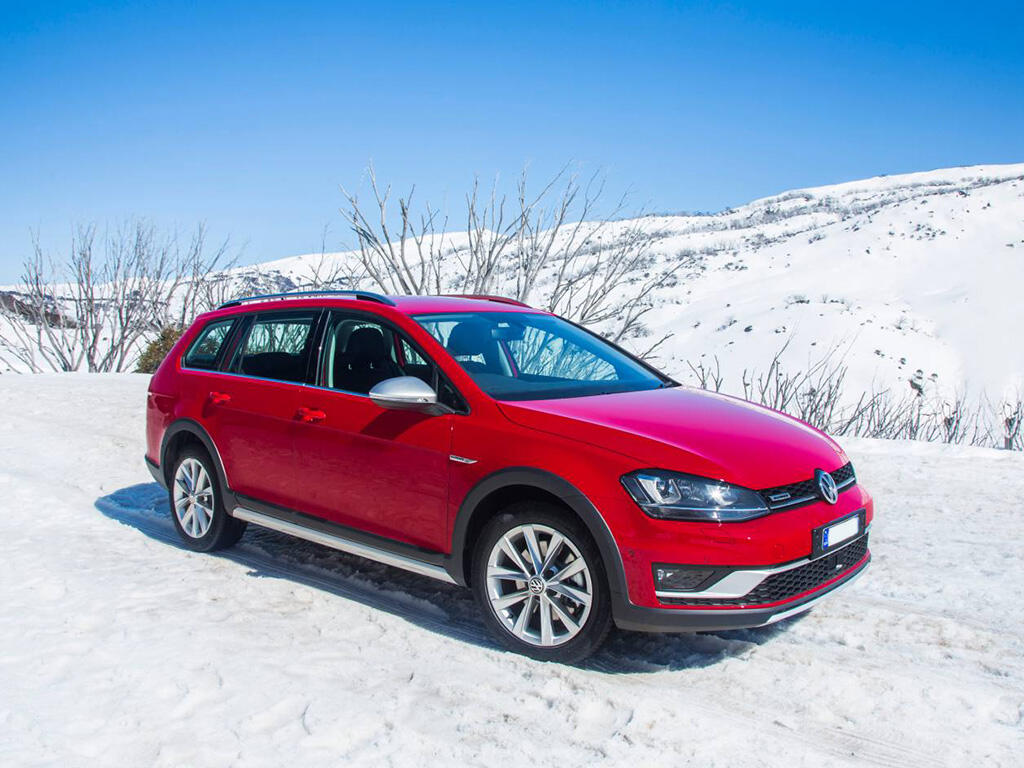 Unveiled in Paris back in October, this amped-up take on the Golf Estate has a lot of people excited. It ticks all the boxes for practicality that you'd expect from an estate, while also combining a handsome exterior and an all-wheel-drive mode with enhanced suspension. This car starts at around £23,000. 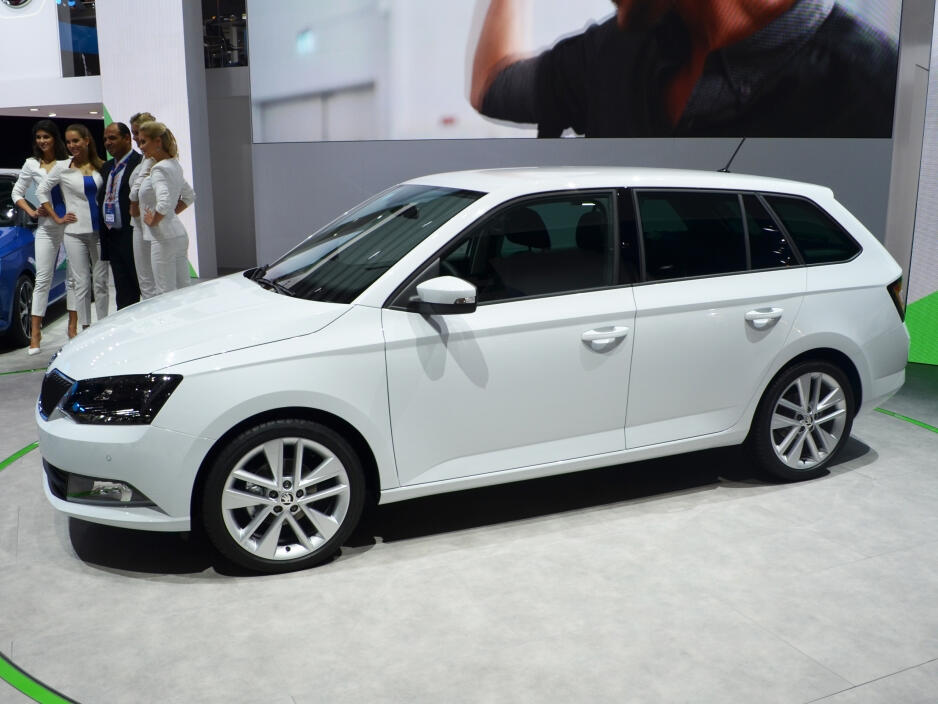 Boasting 505 litres of luggage room, a roof carrier and plenty of tucked away storage areas inside, Skoda's Fabia Combi will be a great choice for anyone to whom shifting stuff is the be all and end all. That's not to say it doesn't have anything else going for it; it's pleasant to look at, comfortable, and environmentally efficient. At just £11,615, it's also pleasantly affordable. 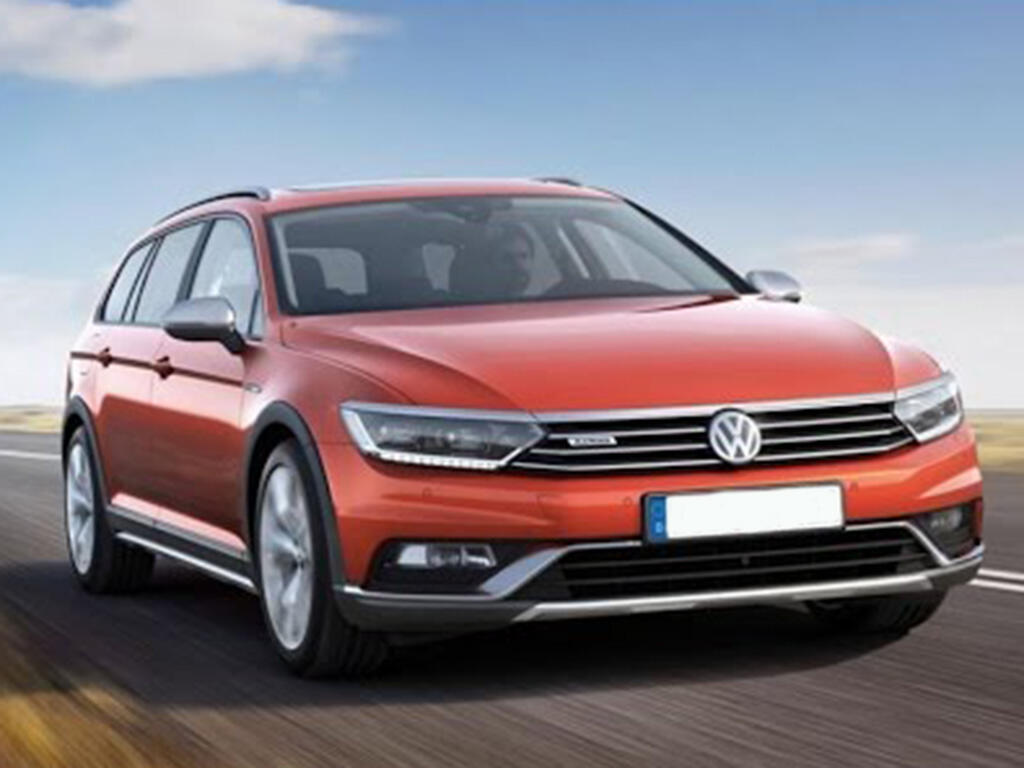 The tagline of the second VW vehicle on our list is 'Pleasure before business.' Do you see what it did there? VW switched around what you'd expect, which is more than can be said of the Passat Alltrack itself (and we mean that in a great way). Unmistakably Volkswagen, this new model delivers all the usual quality, but goes the extra mile by shedding some weight, adding passenger and boot space (a competitive 650 litres) and a new Active Info display panel. It'll set you back around £27,000. 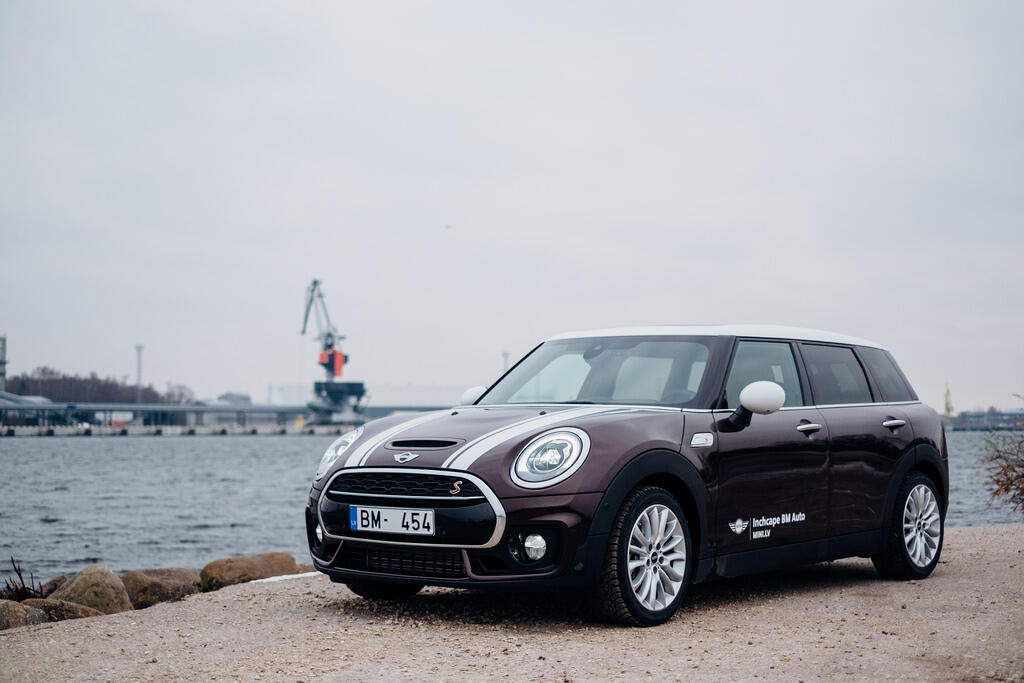 It feels strange including a MINI in a list of estate cars, but here we go: The new, larger Clubman now offers four proper passenger doors instead of the previous two-plus-one, which combined with the recognisable 'barn door'-style boot panels make this version a  - wait for it - MINI six-door estate. It looks great and we're sure it'll be a big hit when it's released in September. 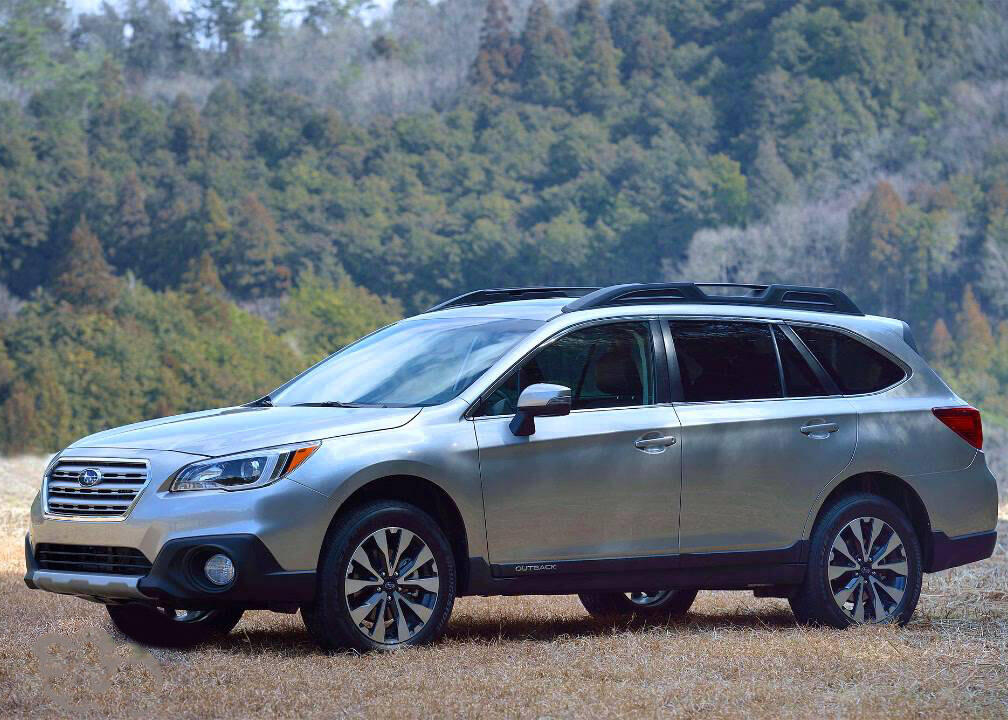 To mark the model's 25th birthday, Subaru is launching the fifth-generation Outback having made several changes, some you'll notice off the bat, some you won't. First off, it looks pretty much the same as the previous model from the outside - which is absolutely fine. Open the doors, however, and you'll find there's been a substantial makeover given to the interior and technology on offer. With 512 litres of boot space and prices starting at £32,995, this estate is ideal for anyone looking for both everyday convenience and the ability to get down and dirty off-road.

It won't be long before some of these estates are available in the used car market, but what about those we hyped up last year? Which of 2014's recommended estate cars are proving to be popular used cars? 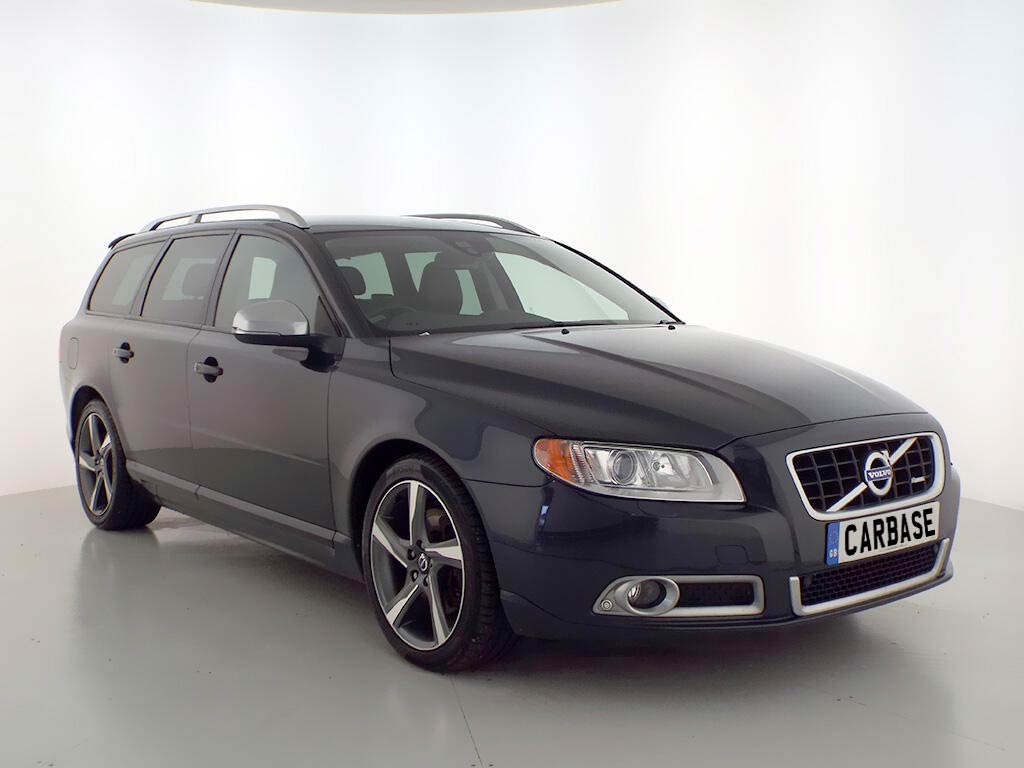 It might not be most attractive car visually, but the V70's smooth ride and consistent performance is the cornerstone of its estate offering.  Available from £12,000. 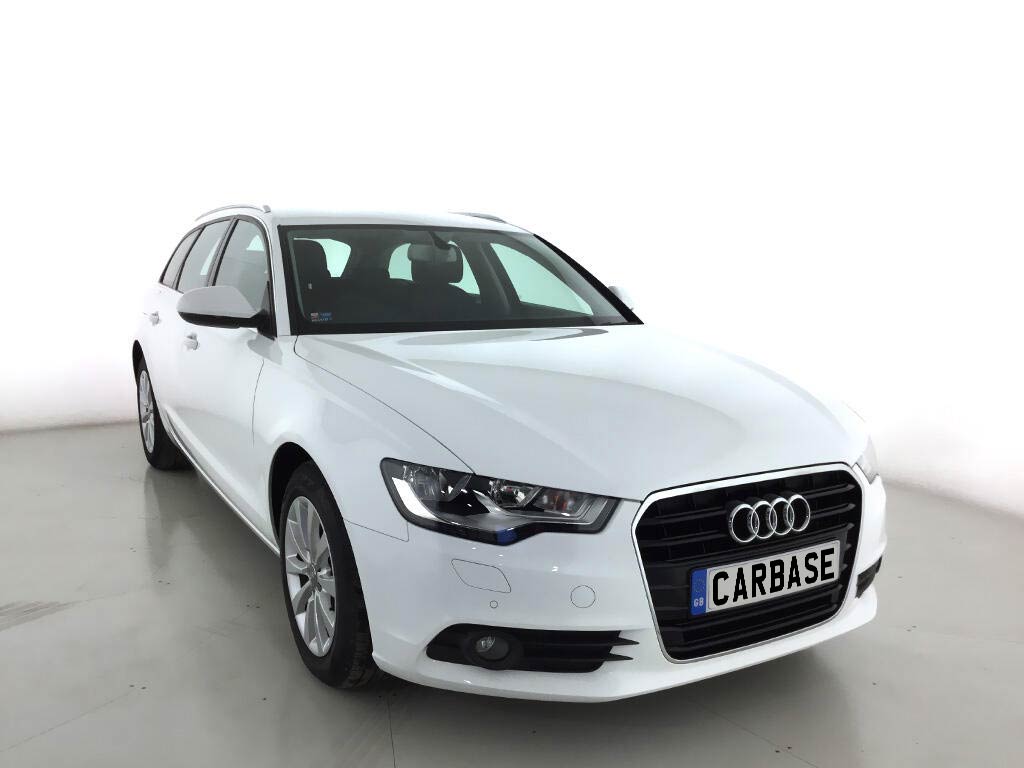 The long-lasting engines for which Audi is known for make them ideal for used-car buyers. With loads of space and a luxurious leather interior, this is a great buy. Available from £16,500. 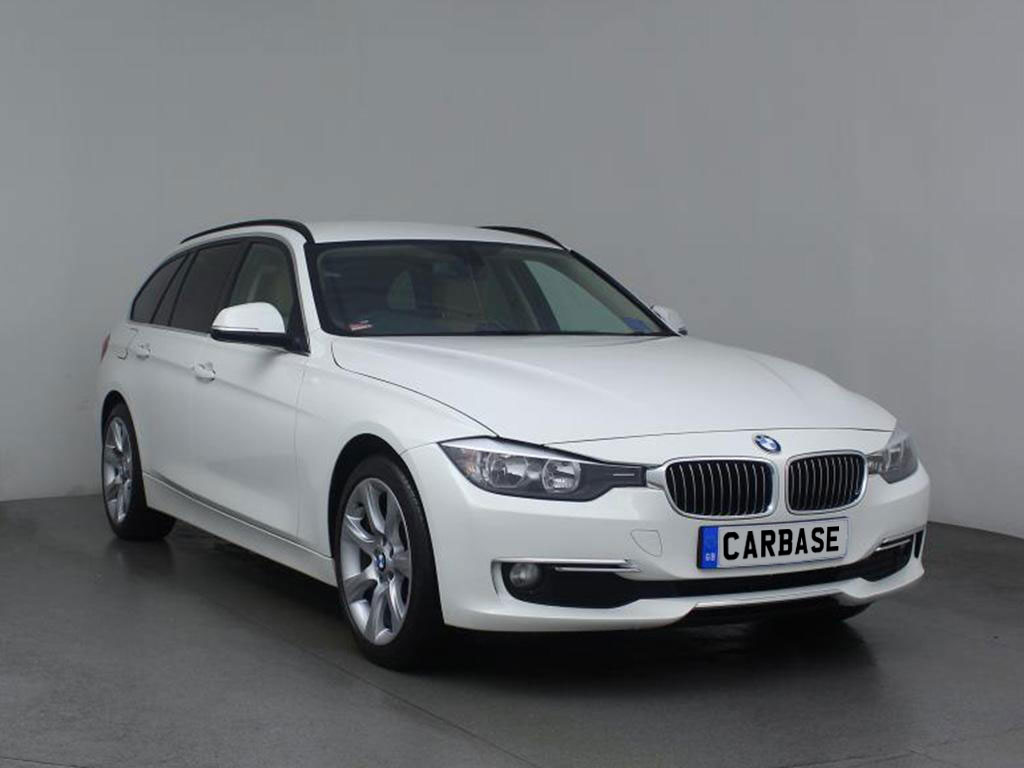 Fans of BMW couldn't get enough of this small estate car which shared a ride quality and reliability with the ever-popular saloon models. Available from £9,500. 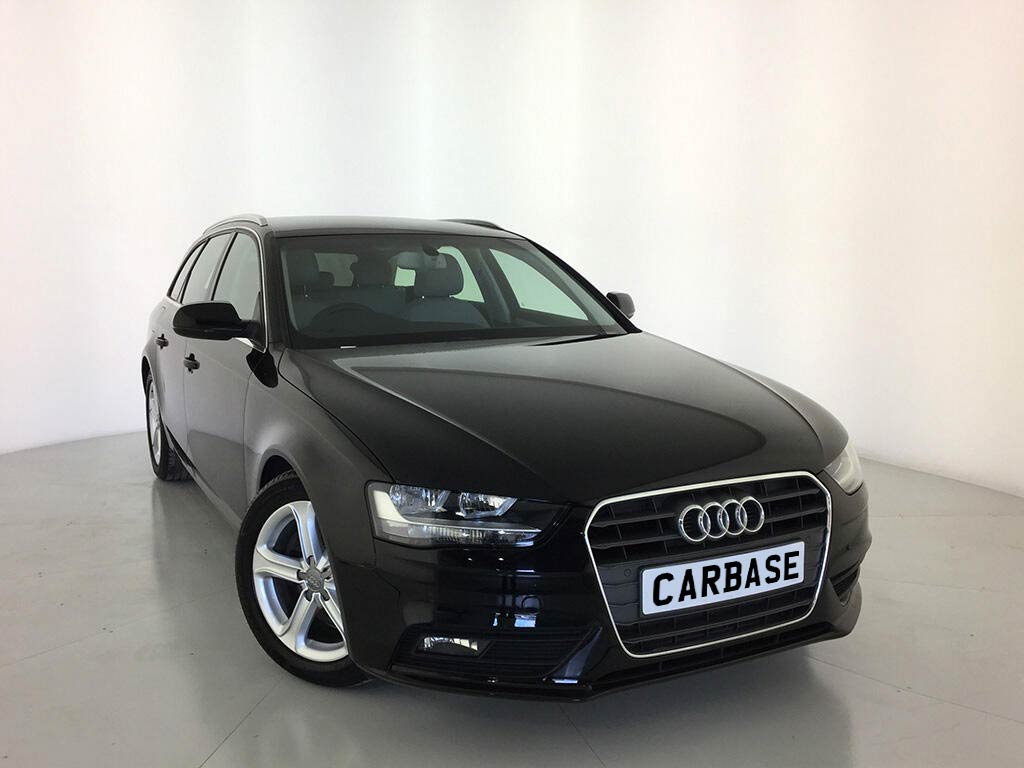 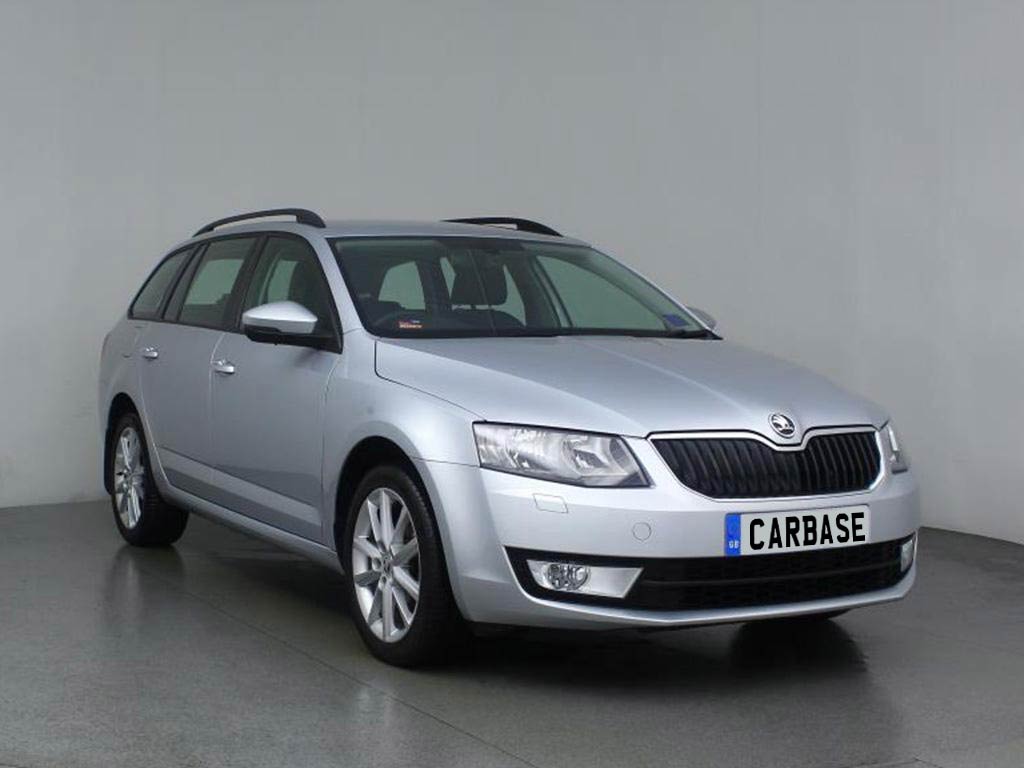 Having shed a dated reputation of being somewhat cheap, Skoda vehicles are now sought-after commodities, and this estate is perfect for anyone after a mid-sized family car Available from £7,243