Home < Blog < Car News < How Many Cars Break Down Each Year

How many cars break down each year?

How many cars break down each year?

Many of us have been there - a warning light starts to blink and before you know it, your car is rumbling to a halt. Maybe you've got behind the wheel only for the ignition to refuse to turn over. Regardless of the scenario, breakdowns are one of the less enjoyable aspects of car ownership and what's more, they're becoming increasingly common.

In fact, latest research from Highways England reveals that a staggering 224,225 cars broke down between April 2018 and March 2019 in the UK, on motorways alone. 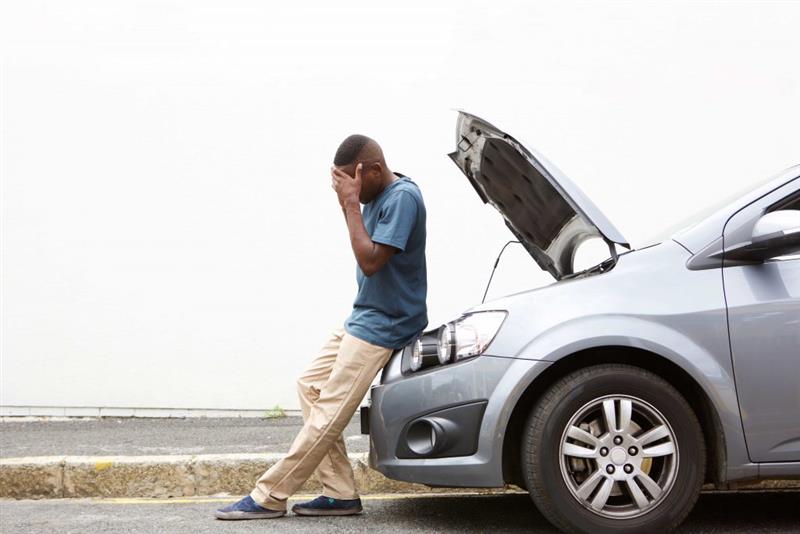 The breakdown on car breakdowns

That's a jaw-dropping number of drivers finding themselves and their cars broken down on the side of a motorway in the space of less than a year - 25 vehicles every hour! The average waiting time for RAC breakdown recovery is one hour, so that's 25 carloads of people waiting on a hard shoulder every hour.

The data shows that the number of UK motorway breakdowns has risen nearly 20 percent since 2014.

Contrary to what you might assume, it's the summer months that see the most cars break down. Over 25 percent of breakdowns occurred in July, August and September compared to 22.8 percent in January, February and March.

When it comes to where the most cars are breaking down, the M1 motorway is the main hot spot, with 139,394 reported breakdowns over the previous five years, followed by the M25 and the M6. 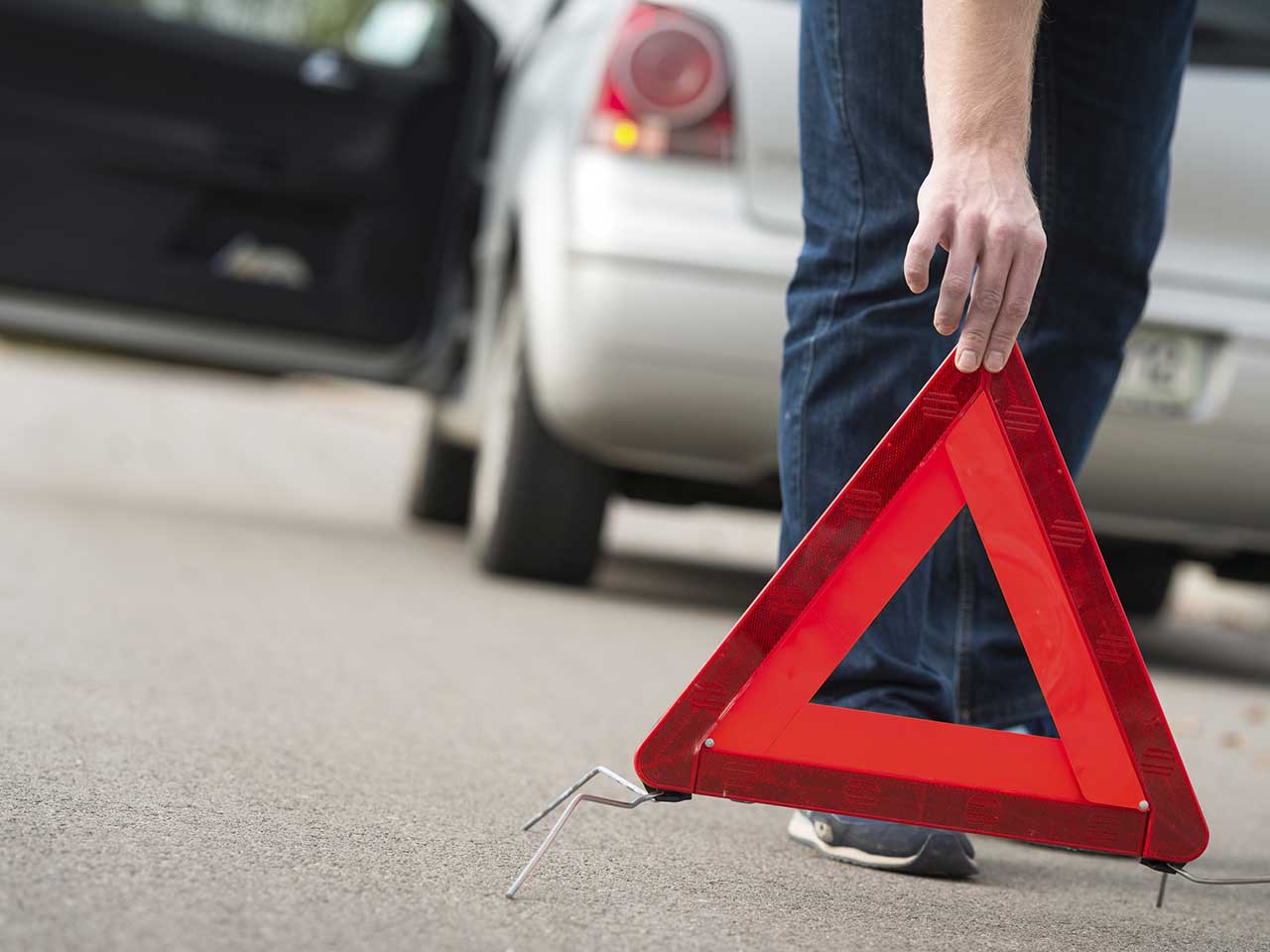 What's causing all these car breakdowns?

While there are any number of things that can result in a car breakdown, there are several causes that account for the lion's share of roadside failures. According to research from Compare the Market, these are:

Having to get one of these problems fixed by the side of the road can be an expensive business. Last year, a survey by a car repair and maintenance company revealed that UK motorists spent a massive £330million on emergency breakdown cover over the previous year - costs which many drivers could have avoided with an RAC extended warranty in place.

Protect your car and your wallet with RAC extended warranty

One of the most reassuring things about buying a new car is the manufacturer's warranty - a promise that the manufacturer will replace any faulty consumable parts and cover the cost of any repair work your car might need for a set number of years.

Yet at Carbase, you can buy a great quality, great value used car or van with the same peace of mind, knowing your new set of wheels is covered by an RAC extended warranty. RAC are the go to choice for motoring support and breakdown assistance, and its extended warranty is the best way to protect yourself and your car from expensive repair costs. That's why a warranty is often also called mechanical breakdown insurance.

As an RAC approved dealer, we provide our Owners Club members three months' RAC warranty as standard on all our used vehicles, but we can also extend this to up to fours years at excellent value for money - far less than annual warranties direct from a manufacturer. Your car will receive a level of warranty cover that reflects its age and mileage, and you gain the peace of mind that comes from knowing you have financial protection should a breakdown occur.

So, when it's time for a new used car or van, make sure you protect your investment with an RAC extended warranty from an RAC approved dealer like us. In the market now? Take a look at our fantastic range of used cars and used vans.

How many cars break down in the UK each year?

Latest research from Highways England reveals that a staggering 224,225 cars broke down between April 2018 and March 2019 in the UK, on motorways alone.

How can I pay for my extended warranty?

Choosing to buy the RAC Extended Warranty you can either pay for it upfront or spread the cost with a monthly direct debit and for the first 12 months it is interest free.

How many cars break down every hour?

25 vehicles every hour! The average waiting time for RAC breakdown recovery is one hour, so that's 25 carloads of people waiting on a hard shoulder every hour.

What causes your car to break down?

This can be a number of factors. Anything from a faulty battery to damaged wheels. The best thing to do is to get your car or van checked out at one of our Auto Centers so that our specialists can have a proper investigation.

What should I do if my car breaks down?

Pull off to a safe location making your vehicle visible to other motorists and call the RAC breakdown recovery 0333 2000 999.