The rise of electronic vehicles (EVs) is a subject that has firmly found its way into the media spotlight in recent years - and it is only growing. The government plans to ban the sale of new petrol and diesel cars from 2030, however, you will still be able to get your hands on a used car after this date (more on that below).

Here, we look at the rising popularity of EVs and explore key consumer trends of the vehicles causing a ground breaking motoring revolution. 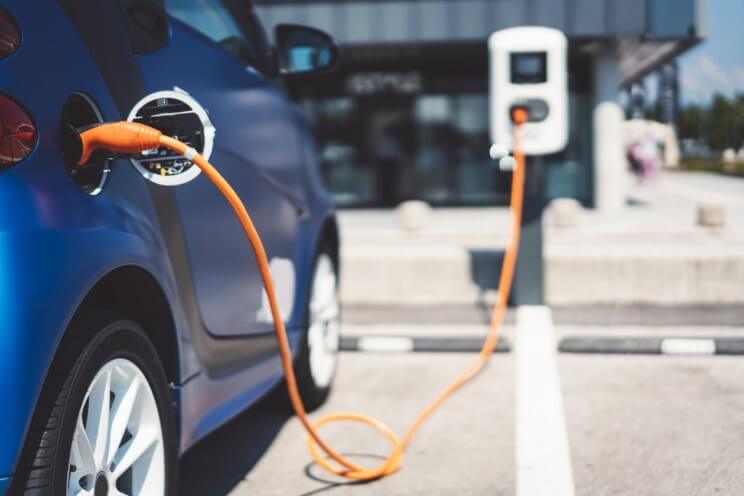 Results reveal that consumer attitudes towards EVs are positive, with a rapid 'mainstreaming' of electric vehicles expected. 44% of those surveyed said they are likely to own an electric vehicle in the next five years. It is also expected that interest in EVs is planned to surpass hybrids in the long-term, with 46% of car owners saying they plan to own a hybrid in the next ten years.

66% of those surveyed said they plan to own an EV within the next ten years.

Find out more about the extensive range of electric cars and vans available here at Carbase. If you're thinking that you would feel more comfortable testing out the 'best of both worlds', why not consider a hybrid vehicle?

With both a traditional petrol or diesel engine, together with a battery-powered electric motor, a hybrid vehicle could be a perfect fit for those looking to make a step closer to an EV. Find out more in our ultimate guide to hybrids. 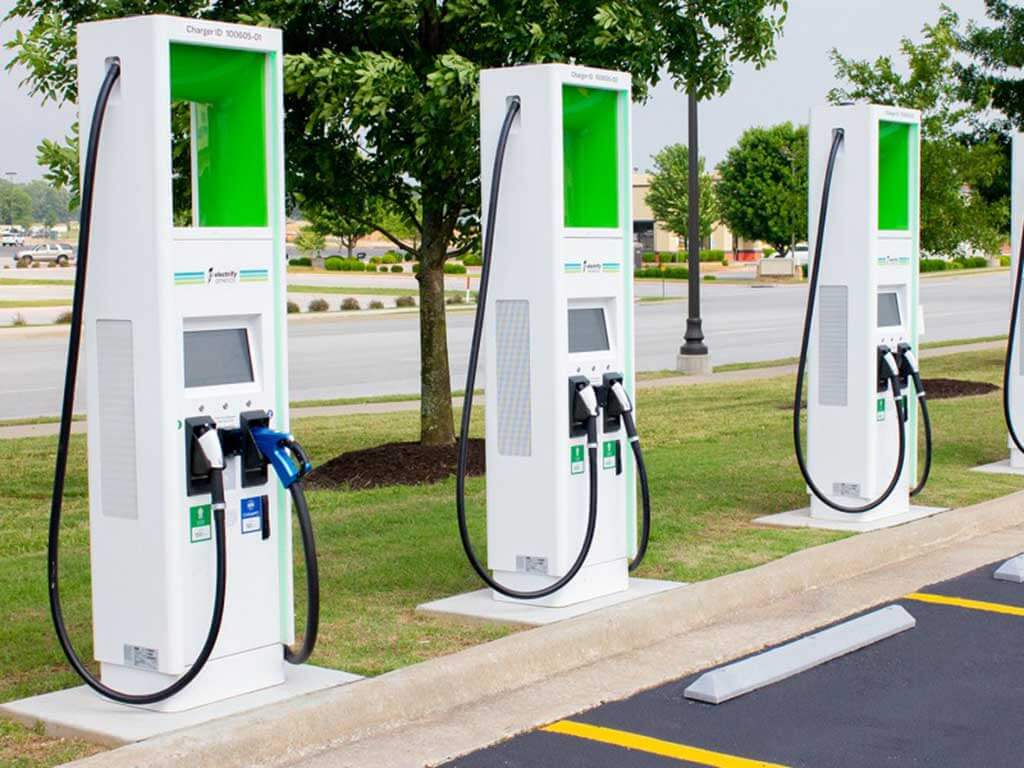 Survey data revealed that a barrier to many car owners opting for an EV is the accessibility of charging stations, followed by financial concerns.

The price of fuel remains a key concern among consumers in considering an EV purchase. 55% of those surveyed that they would be more likely to consider an EV purchase if fuel prices reached £3 per litre.

While 21% of those surveyed said that Tesla is the most trusted brand to develop EV technology, other manufactures such as Audi (45%) and BMW (44%) are more likely to be considered by buyers.

If you are looking to go green and are looking for more information, check out our 10 best electric vehicles. 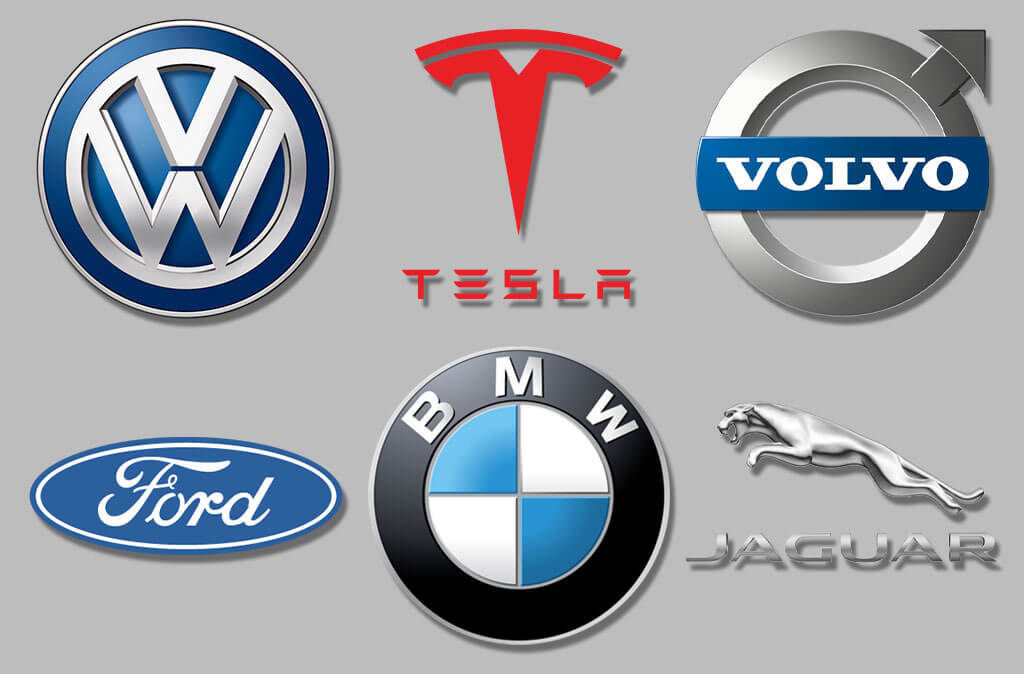 It has been reported by the BBC that countless big car makers have laid out clear plans to only sell electric cars in the future, including:

With both premium and household manufacturers pledging to adopt EV vehicles in the future, the popularity of EVs present a significant opportunity for the UK and global automotive industry. 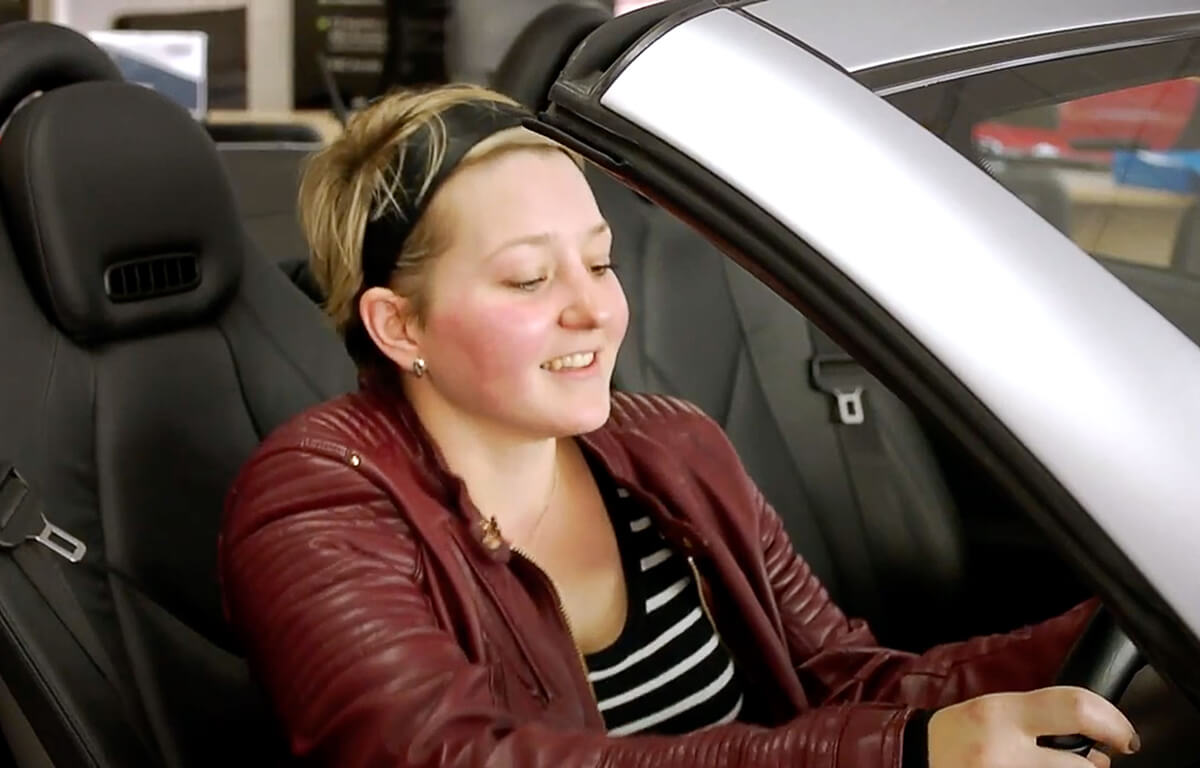 What does this mean for used cars?

The ban on petrol and diesel cars in 2030 and beyond applies to new car sales only. So, you'll still be able to buy a used petrol or diesel car. The same will also apply to used hybrids, which you'll also be able to buy after 2035. 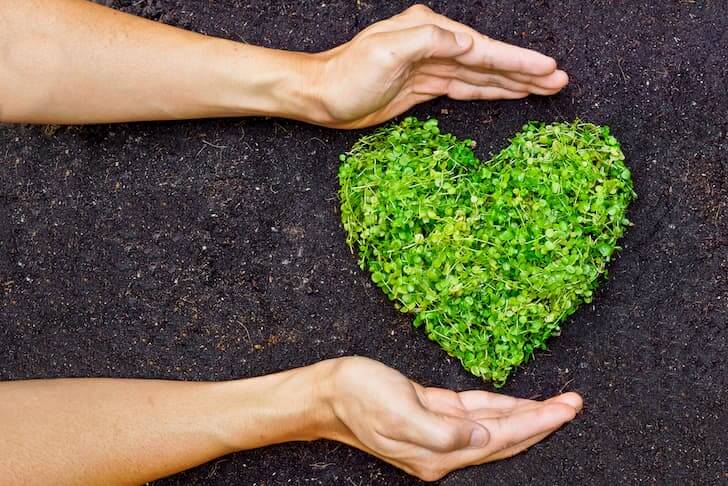 The move to new electric cars has been driven forward as a reaction to governments around the globe setting targets under green plans to ban the future sale of petrol and diesel vehicles.

Under government plans, the ban on selling new petrol, diesel or hybrid cars in the UK has been brought forward from 2040 to 2030. While new cars and vans powered wholly by petrol and diesel will not be sold in the UK from 2030, some hybrid vehicles will still be allowed up until 2035.

This ban applies to new petrol and diesel cars only and will not impact upon used cars.

Not only will embracing EV technology be pivotal in the future years to satisfy consumer demand, but it will also be a significant step in adhering to the UK green plan targets.

BBC: Why electric cars will take over sooner than you think