Ferrari 485, Bentley Continental, Rolls Royce Ghost: there are some cars which many of us openly salivate over. They turn heads, they attract attention; James Bond even drives some of them for heaven's sake!

While most of us have no option but to reluctantly consign these beautiful marques to our dreams, all is actually not lost. Many desirable cars have a comparable, realistic alternative which offers similar features and benefits as the high-end original. With a more palatable second-hand price tag, even the most economically challenged motor enthusiast could own an amazing machine.

Here are a few examples... 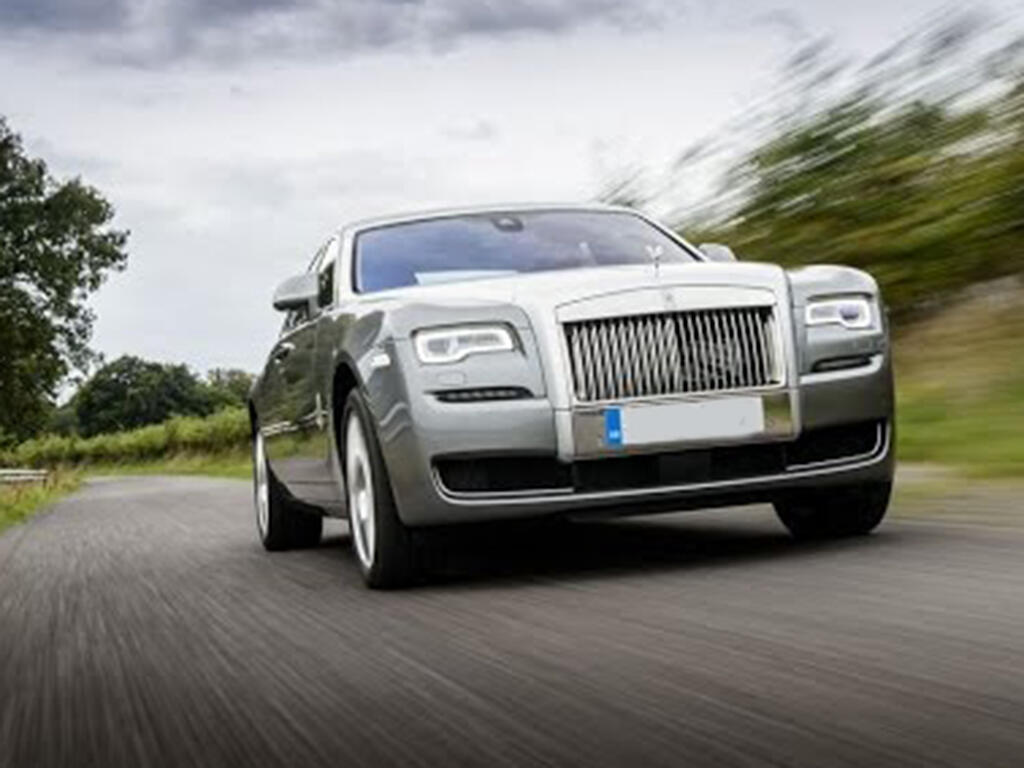 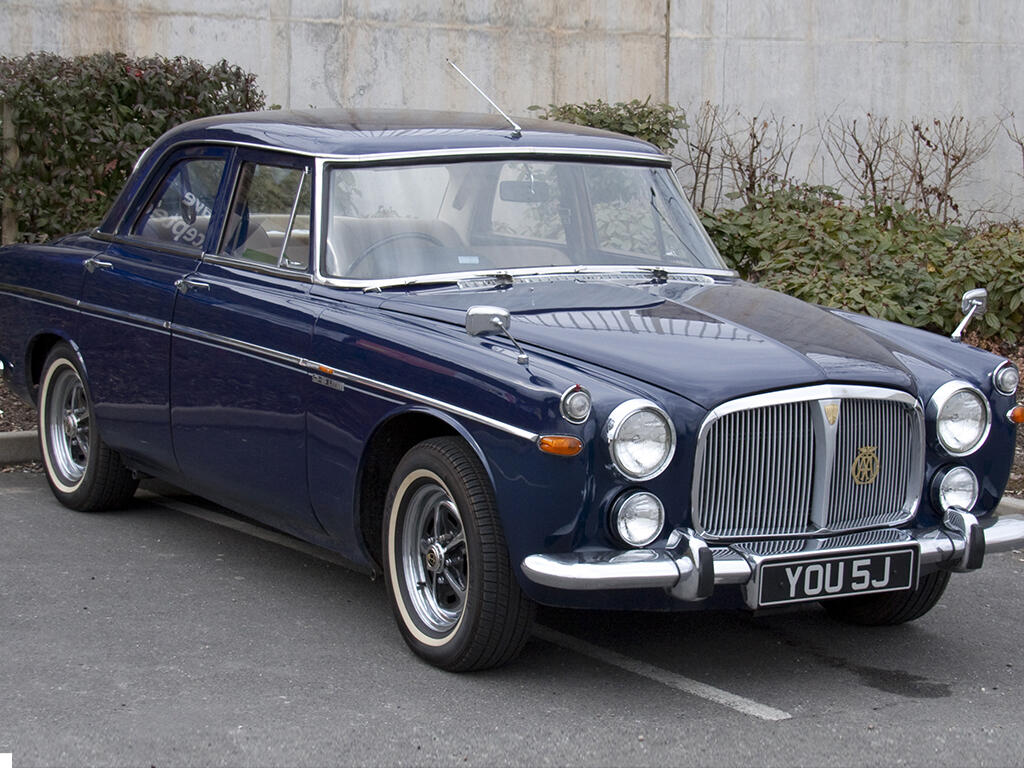 While some might scoff at the suggestion of Rolls-Royce and Rover in the same sentence, they may have forgotten about the P5B, the classic and prestige saloon car which 'epitomises British style', according to fans.

So well regarded was the P5B that it was used as prime ministerial transport for many years, even after they went out of production. The 3.5L engine made it a quick car for its time (late 1960s-early 1970s), with a top speed of 118mph. It boasted power steering, Rostyle wheels and a very highly appointed interior - fit for a Queen, you might say (HRH owns one).

The modern-day equivalent is a Rolls-Royce Ghost with its 6.5L V12 twin turbo engine - the height of coach-worked luxury cars. Capable of reaching 60mph in 4.7 seconds, this is a fast vehicle for one which looks so very bulky. 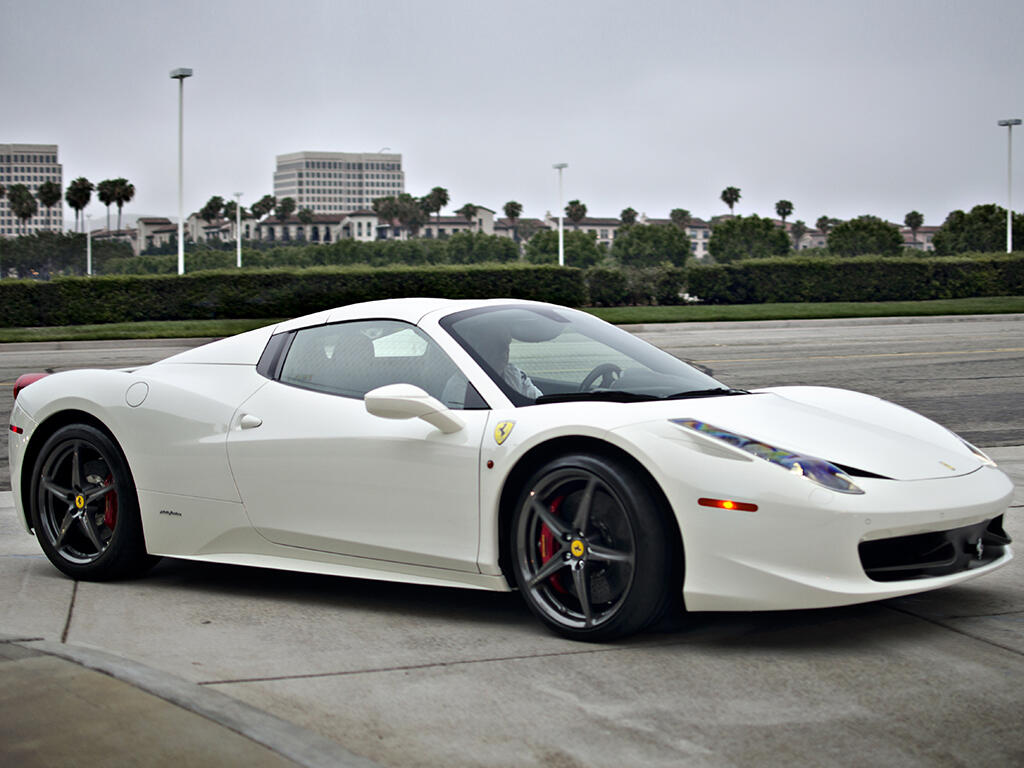 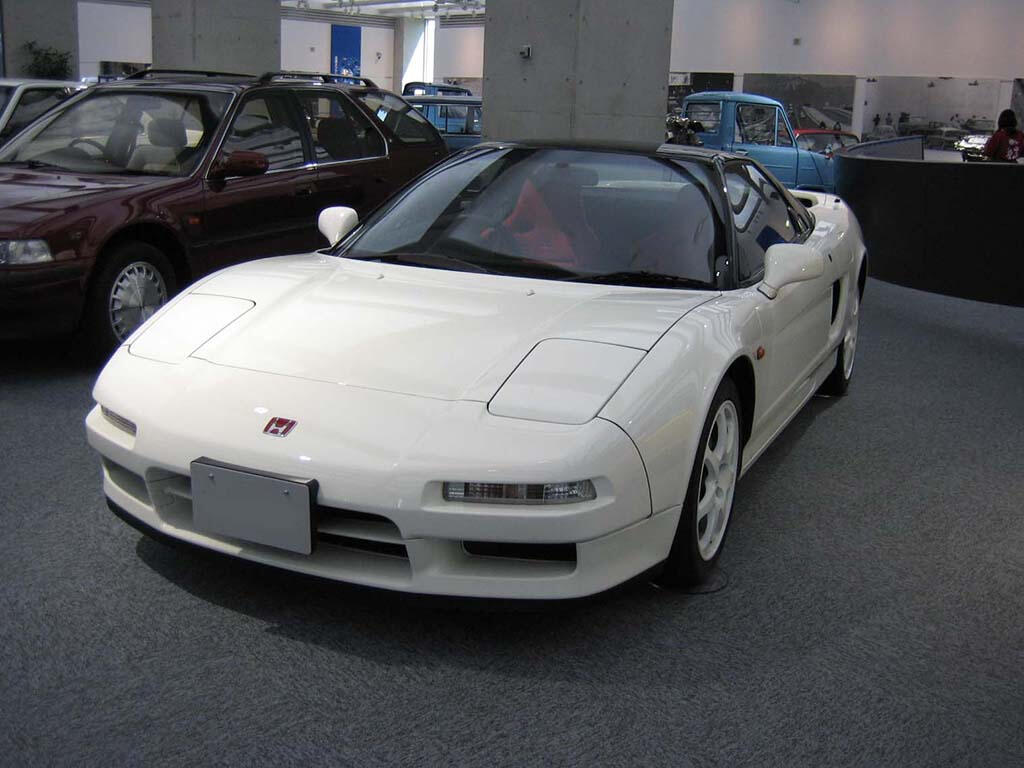 The Ferrari 458: a piece of engineering that has the power to bring even those without a driving licence to their knees. With a maximum speed of 200mph and 562bhp that allows for a 3.5 second 0-60, this is a serious dream machine. It also costs around £170,000 to buy second-hand.

For something not entirely different, the Honda NSX might be worth your consideration. The NSX was the pinnacle of car technology from Honda when launched, featuring a 3.0L, V6 VTEC engine which was capable of producing 275bhp and a 0-60 time of 5.3 seconds.

Almost as striking, the NSX is a modern day supercar like the Ferrari, with the same mid-engine rear wheel drive chassis, however the NSX costs significantly less at around £30,000 second-hand, making it a dream which could really come true. 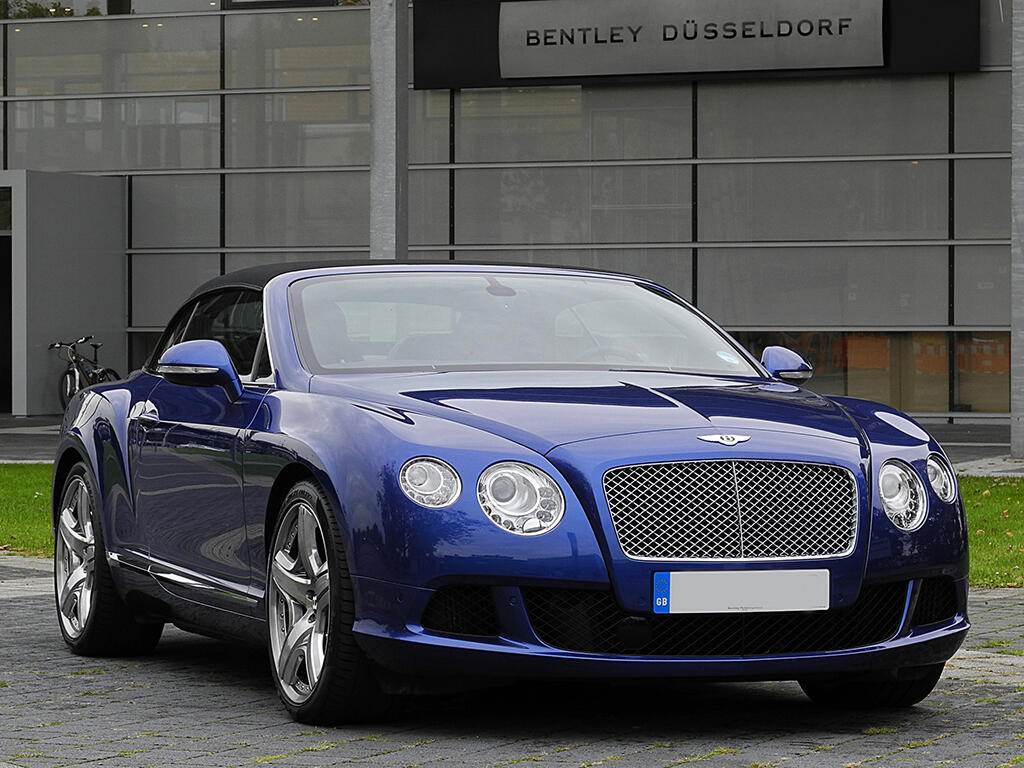 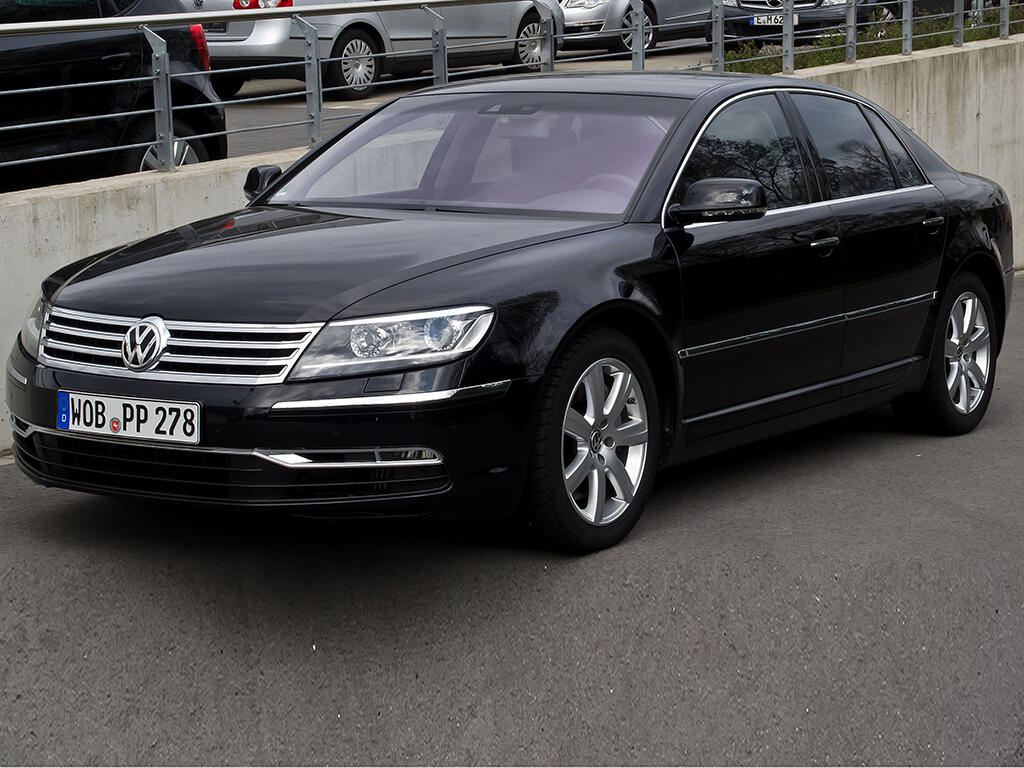 If you desire an elegant, stately car, one which unmistakably conveys your importance and wealth to passing-by paupers, then a Bentley usually does the job. However, unless you are Alan Sugar or Simon Cowell, you might have to settle for the next best thing: a VW Phaeton W12.

Though some have dismissed the super-saloon Phaeton as a 'posh Passat', it shares the same four-wheel drive VW chassis and 6.0L W12 engine as the Continental. Both vehicles additionally boast comparative levels of equipment and have been built to the same high quality. The Phaeton, however, is significantly easier on the wallet (Auto Trader's prices range from £5,250 to £25,000). The £110,000 Bentley isn't that much speedier. It reaches 60mph only 1.5 seconds faster than the Phaeton's formidable six-second effort.

Overall, the Phaeton encompasses the best elements of the Continental incorporated into a luxury saloon, whilst remaining affordable. 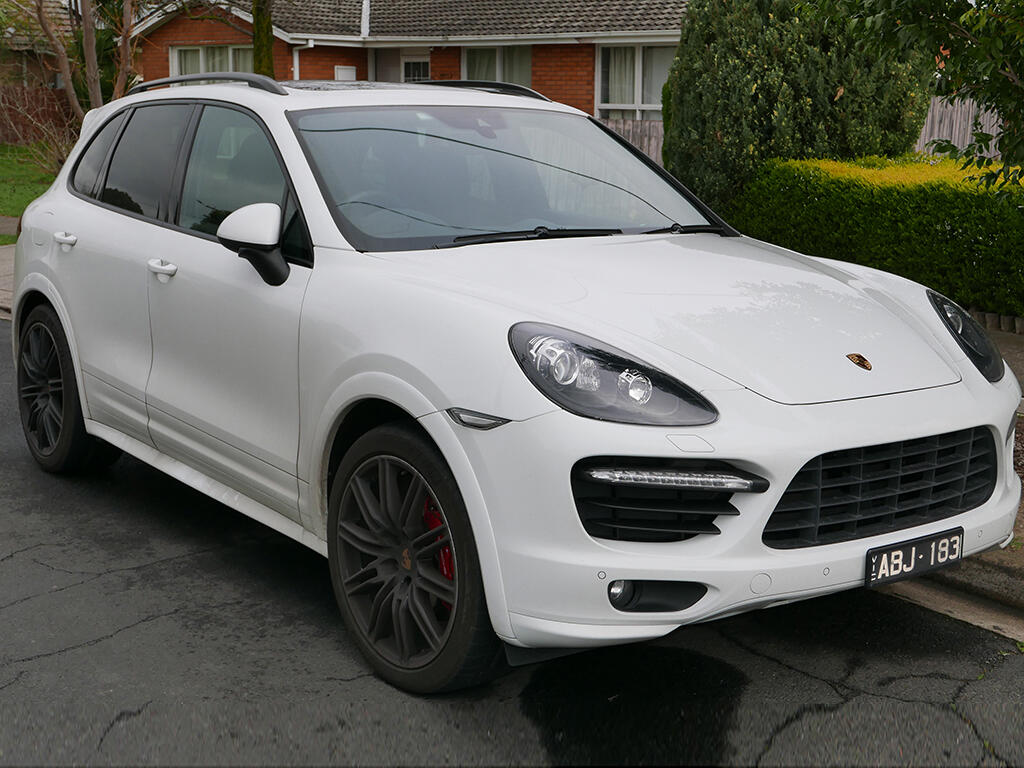 At first glance, it's easy to see that these two SUVs are related. Motoring experts claim they are 'brothers' which are built on the same platform, sharing many of the same parts. The different marques naturally warrant significantly different price tags but size-wise, the 4x4s are near identical.

In terms of performance, the £70,000 Porsche boasts 414bhp, while the VW's maximum is 335bhp. Despite that, just a tenth of a second separates the two in the race for fastest from 0-60mph according to What Car? The Cayenne reaches top speeds of 162mph, while the Touareg's maximum is a perfectly adequate 150mph.

The Touareg is a more relaxing drive; the Porsche's suspension is too firm to offer a smooth journey, though it does handle better than its cheaper sibling. Experts say the VW is both a more comfortable and economic proposition (it can be picked up for £15,000) making it an ideal alternative to the Porsche. 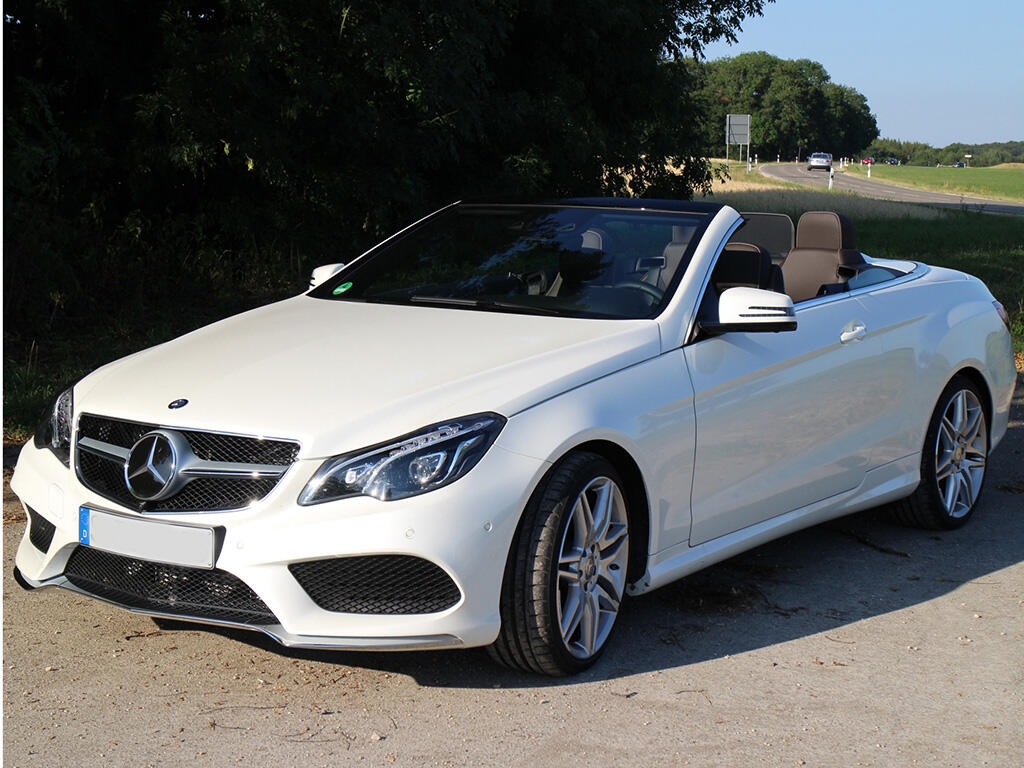 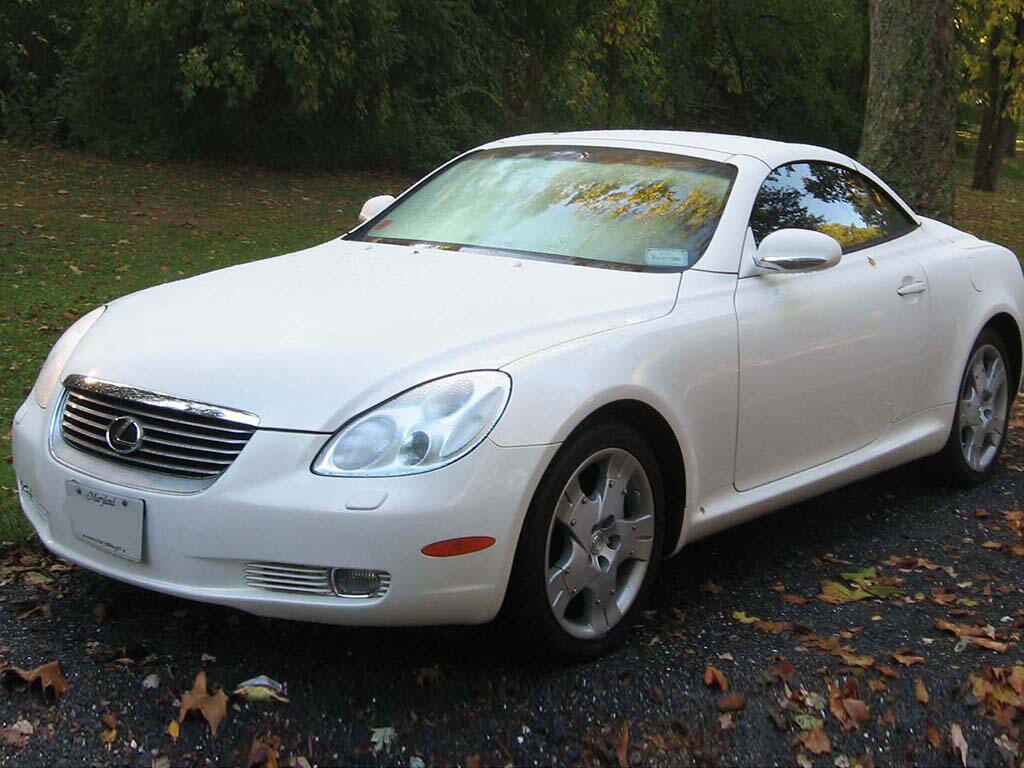 For a luxurious alternative that looks far more expensive than its price tag, you can't go far wrong with the Lexus. A make that consistently tops driver and expert polls, the SC430 is a rare and relatively unknown four-seater sports convertible which is comparable with a new E400 Mercedes. 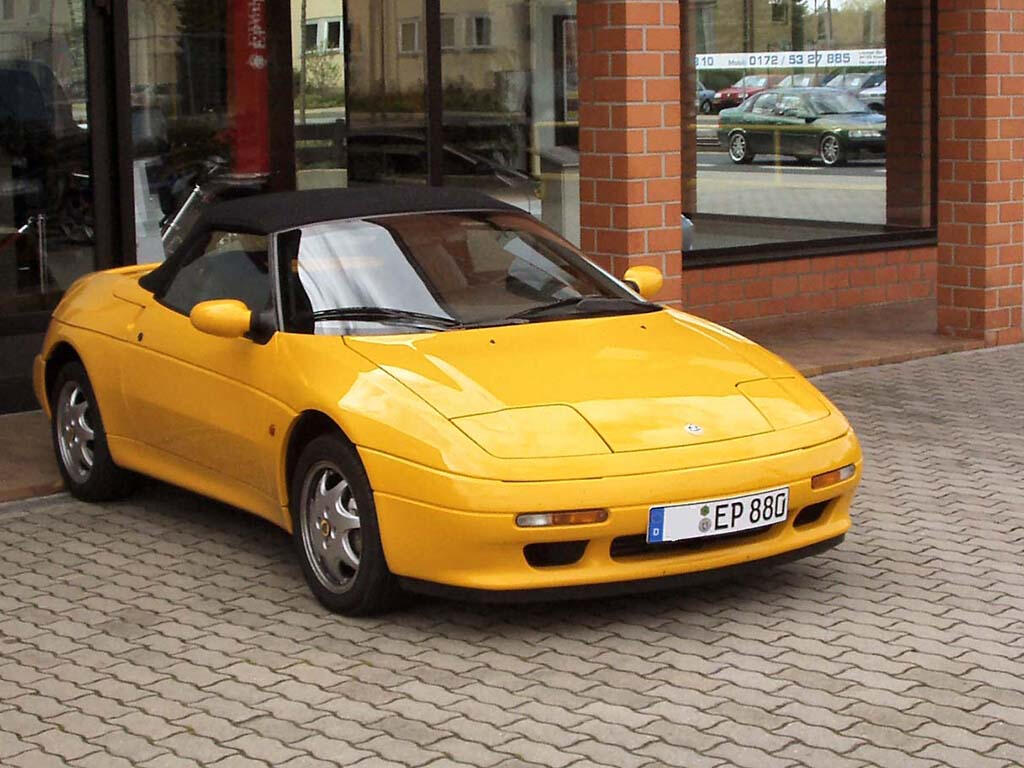 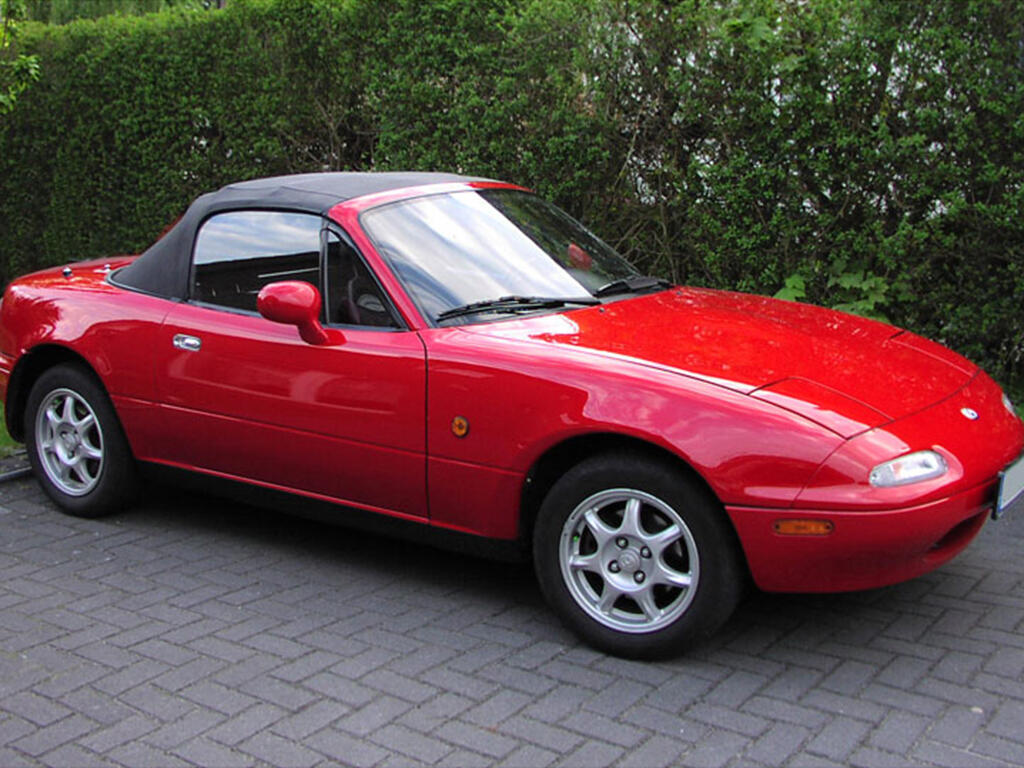 Occasionally hailed 'a Lotus Elan that works', Mazda itself says the MX-5 is 'very fun to drive' and certainly doesn't look dissimilar to its older, more expensive inspiration.

The MX-5 might be larger and heavier than the Elan, but it can still reach 60mph in 8.8 seconds and boasts a top speed of 113mph. The Elan is only a whisper more powerful, going from 0-60mph in 8.7 seconds with a top speed of 115mph. Both are front-engine, rear-wheel drive sports convertibles, with 1.6 DOHC engines producing around 120bhp.

As it has become increasingly rare over the years, the Elan has become a collector's item with a price tag which reflects that fact. However, there really isn't much between that and the MX-5, which truly is a modern day take on the 60s classic car. It offers the same fun factor for a lot less money: a restored Elan Sprint can go for £35,000 compared with £2,000 for an MX-5, making it a far more economical alternative. 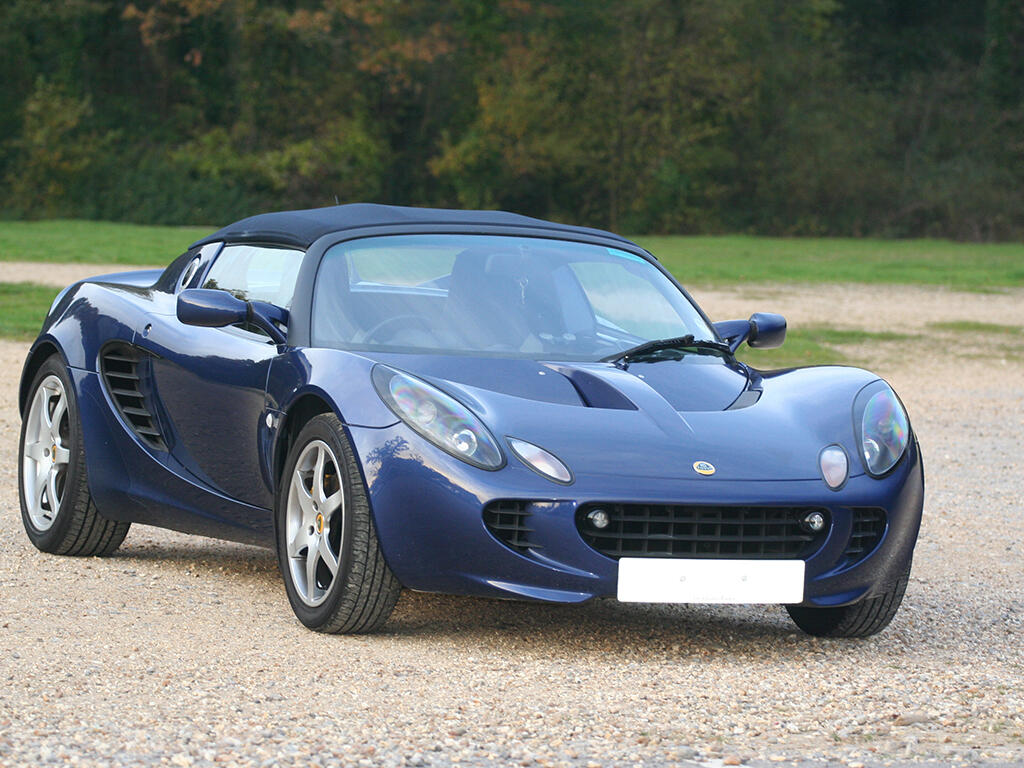 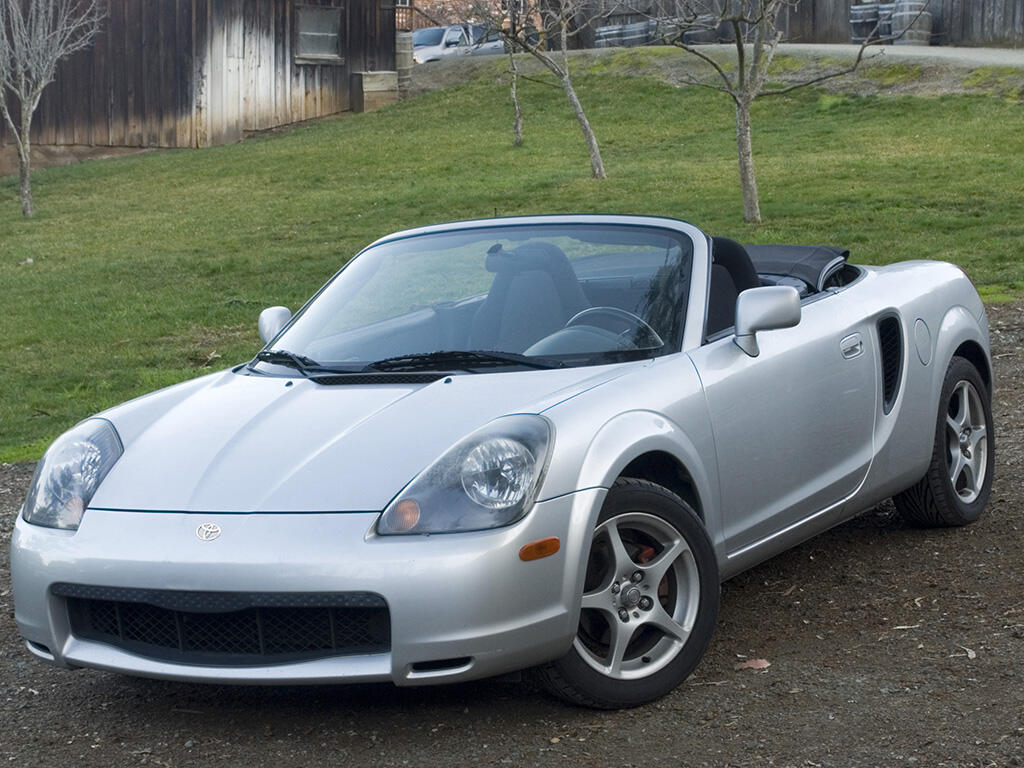 Classic & Sports Car Magazine calls the MR2 'the everyman Lotus' which 'offers many of the thrills' that the £25,000 Elise does.

There's really not that much between the two; both mid-engine cars are well known for their exceptional handling.

The Elise runs on a Toyota-sourced 1.8 engine, which is similar to that found in the MR2, though Lotus tuned it up to 180bhp while the Roadster's power is 140bhp. Tuning aside, the MR2 can go to 0-60mph in an impressive 6.5 seconds, marginally slower than the time it takes (five seconds) for the Elise to do so.

While conceding that the Toyota's interior is predominantly plastic, it is generally considered the more reliable of the two and the easy-to-drop roof definitely gets one over on the Lotus. At around £3,000, it's one of only a handful of affordable mid-engine sports cars.

As you can hopefully see, there are ways in which we mere mortals can enjoy superb driving experiences without having to remortgage the house. It just goes to show that appearances - and price tags - can be deceiving, even when it comes to that car of your dreams.