Some things are all about the brand. Take Kellogg's Corn Flakes; when you buy a supermarket's own brand, if you close your eyes and take a bite you can rarely taste the difference.

Cars are a little different, obviously; for one thing they're bigger, and not made of corn. But they're also a heck of a lot more expensive. If a box of Kellogg's Corn Flakes cost more than a house, everyone and their grandmothers would be eating the supermarket's brand. If the choice is between eating an arguably inferior brand or missing out on a nutritious Corn Flake breakfast, then the cheaper alternative wins by a country mile.

And here's where cars are similar. So you can't afford the latest Ferrari? Join the club! Not many people can, but that doesn't mean you should be denied a flashy red sports car. There are cheaper alternatives for the more sought-after vehicles - that can be very similar. We've already covered some in an earlier article, but here are some more suggestions to get you a step closer to living the dream. 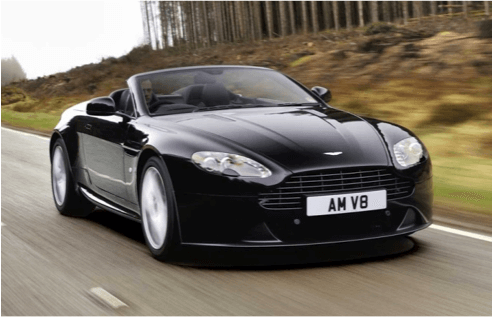 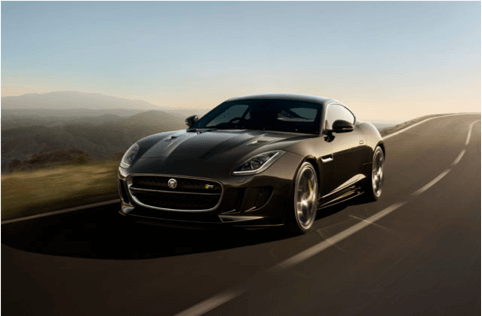 Even as one of the least expensive in the Aston Martin range, the V8 Vantage is still considerably pricey at around £90,000 new. Even used models can fetch anywhere from £30,000 up to £70,000, and it's not hard to see why; its attractive frame (even smaller than the successful DB9), comfortable interior, and impressive performance have made it the top of many wish-lists. According to Aston, the car can also go 0 to 60mph in 4.7 seconds.

But it's hard to see past that price-tag. The 2015 Jaguar XKR, on the other hand, is almost half the price at approximately £53,000, and with used older models (X100) on sale from around £7,000 it makes for the perfect alternative. It easily squares up against the Aston in terms of its stunning exterior, and it's only a fraction of a second slower (0 to 60mph in 4.8 seconds). It's extremely comfortable for long-distance drives and is also very safe, if a little expensive to run. 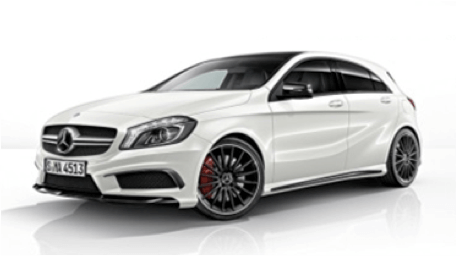 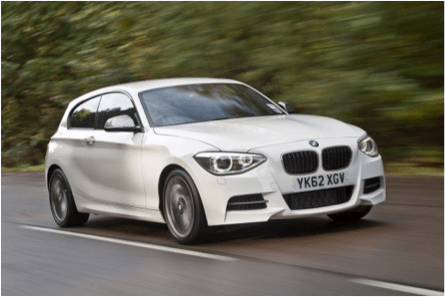 When first released the A Class AMG Sport was applauded for its styling upgrades, which included large 18-inch alloy wheels and more aggressive bumpers. It's not all about looks, though; the AMG's 2.0-litre turbocharged engine makes it one of the most powerful four-cylinder cars available, meaning it can soar from 0 to 62mph in 4.6 seconds (with top speeds of 155mph). A new one will set you back more than £30,000.

For only two thirds of that price you could get yourself a BMW 1 Series M135i. The appearance in on par with the Mercedes (it is a BMW, after all), whilst the engine isn't too shabby either. The 'M Sport' gear shift lever allows it to get up to 62mph in a respectable 5.1 seconds, and it's equally as pleasant to drive. The Mercedes might be cheaper to run, but it's reflected in the cost. 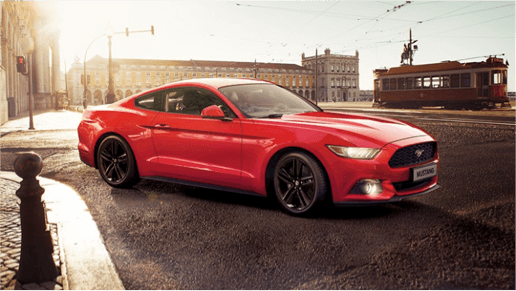 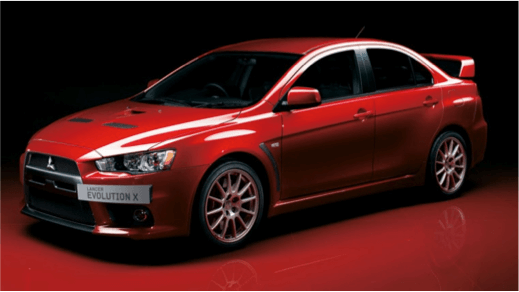 It's hard to replace the iconic Mustang in the eyes of Ford enthusiasts, but it's inspired so many different models that cheaper alternatives aren't hard to find. The 2015 Mustang, available as both a fastback and convertible, comes with the option of 2.3-litre EcoBoost or 5.0-litre V8 engine. Great performance comes as standard (0 to 62mph in 4.8 seconds) but it also comes at a price: around £32,995 for a new one.

For half the price you could pick up a nice example of a used Mitsubishi EVO. At 0 to 60mph in 5.3 seconds it's only a little behind the Mustang, and its turbocharged 2.0-liter inline 4-cylinder and twin-clutch automated manual transmission can hold its own against most cars on the market. Fast, stylish, fully kitted-out in tech - what's not to like? 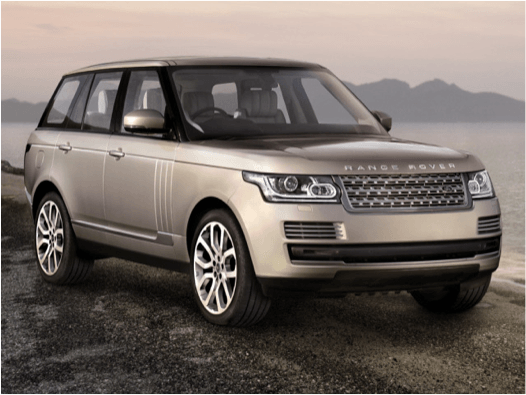 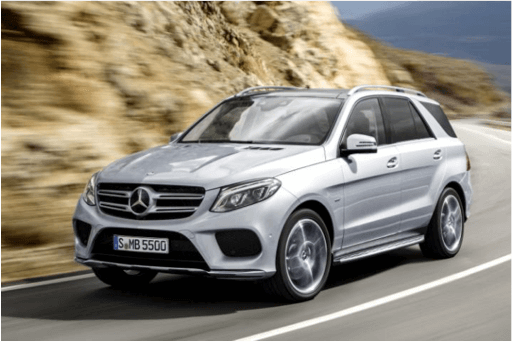 Whether you plan on taking it off road or not, a Range Rover is many people's dream motor.  The 3.0 TDV6 is considered to have the best engine in the range, whilst also being the cheapest to run. With a maximum speed of 130mph and an exquisite interior, it's rough and ready yet classy and luxurious, and who could want more than that. There is the small matter of the price though - somewhere around £87,000.

If that's out of your budget, you could get yourself behind the wheel of a used Mercedes M-Class for a fraction of that price (starting from around £10,000). It's a beautiful 4X4 that's competitive with the Range Rover in terms of luxury elements, and while the interior doesn't quite have the same wow factor, it's one of the most economical SUVs available. 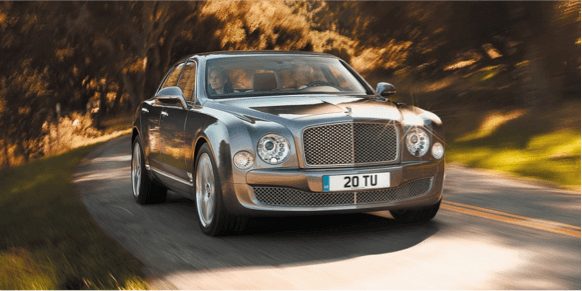 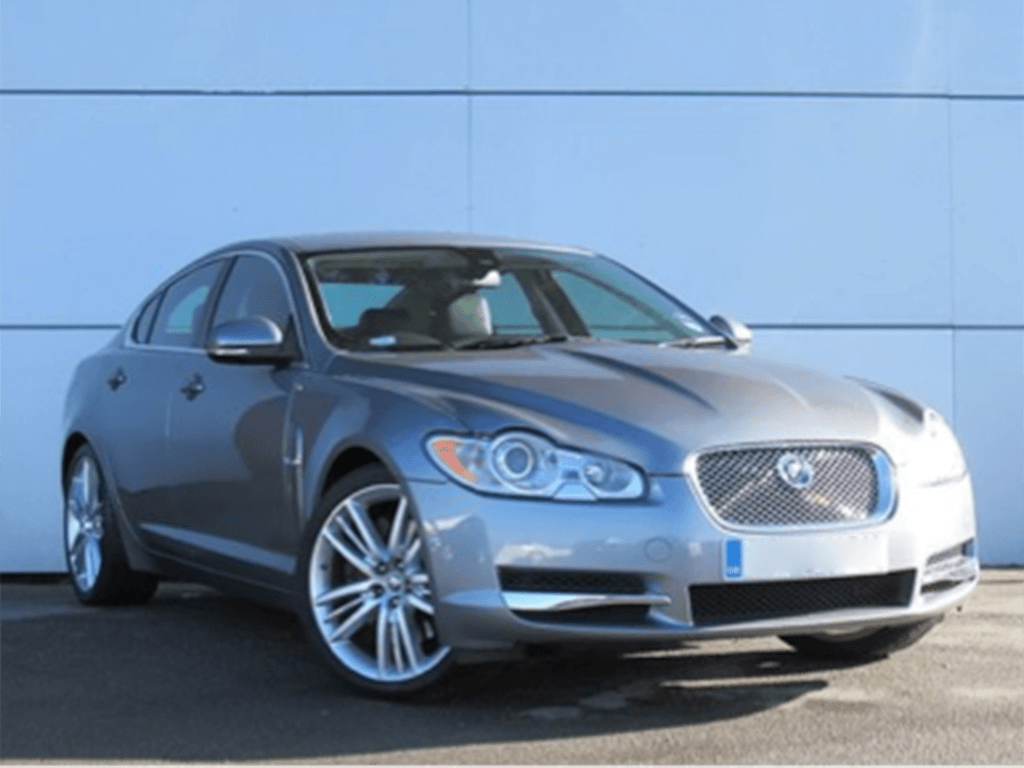 We're saved the most expensive until last. On the market for a staggering £229,360 (see - we weren't kidding earlier when we said about dream cars costing more than houses!), can the Bentley Mulsanne really live up to everything you'd expect for that price? Well, it certainly gives it a go. Bentley's trademark hand-crafted luxury and effortless performance shines through - with warm, comfortable leather interiors and an engine that can go 0 to 60mph in 5.7 seconds and up to 100mph in just 13.7 seconds despite its bulk. This car is ultimately a three-tonne limousine, and an unsurprisingly popular dream car.

But whilst you may be dreaming of the Bentley, millions others might be dreaming of the Jaguar XF. And yet due to its price tag compared with the former - just £16,000 - it's an incredibly impressive cost effective alternative. With a beautiful exterior and impressive grille, although admittedly not quite as grand as the Bentley, the luxurious Jaguar XF is wonderful to wield and a pleasure to ride in. It performs well too - matching the Bentley for 0 to 60mph sprinting.

Couldn't see your dream car or still looking for more inspiration? Check out the first part of our cost effective dream car alternatives.