Diesel Particulate Filters: Everything you need to know

Diesel Particulate Filters: Everything you need to know

When it comes to diesel particulate filters, or DPFs, our guess is that you're from one of two camps. You either know nothing about DPFs, what they do, or even if your car is fitted with one, or you know about them all too well after yours has caused you a rather hefty bill from the garage. So, what exactly is a DPF, how do you maintain it, and how do you avoid anything going wrong with it?

What is a diesel particulate filter?

Simply put, a DPF is a filter which is fitted to a diesel fuel car to capture and store the exhaust fumes that would otherwise be pumped out into the atmosphere. DPFs have been fitted to diesel cars as standard since 2009, when the Euro 5 exhaust emissions legislation was brought in to help lower car CO2 emissions.

How do DPFs work?

As the gases pass through the filter, the DPF will begin to get clogged with the soot that it has trapped. (Soot is a by-product of incomplete combustion - when the mixture of air and fuel that powers the engine fails to completely ignite). As the temperature of the exhaust gets higher, the residue heats up and turns to ash which is then expelled. This is called 'regeneration'. However, this will only happen when you travel at a speed greater that 40mph or when the engine raises the exhaust temperature artificially every 300 miles. 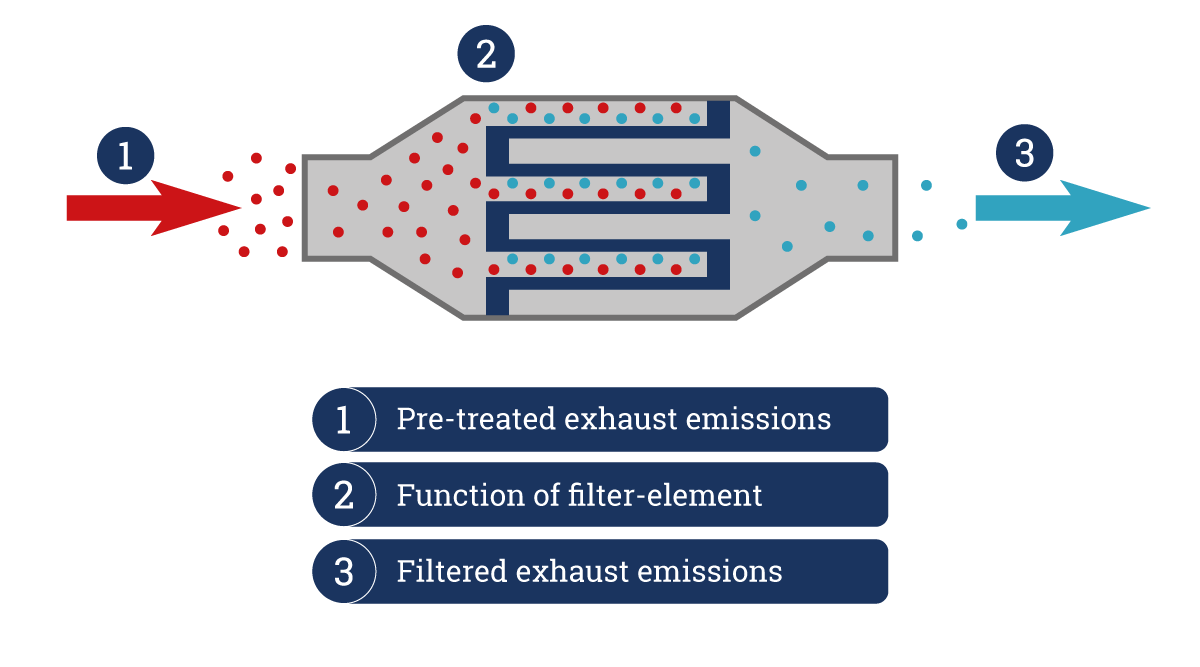 Some newer models of cars (from 2015 onwards) can use a Selective Catalytic Reduction (SCR) system. The system uses a liquid solution called AdBlue, also known as Diesel Exhaust Fluid (DE), which is made of a combination of water and urea and causes a chemical reaction in the exhaust system. This reaction converts the nitrogen oxides into water and nitrogen, reducing harmful exhaust pipe emissions.

However, this system is not a replacement for a DPF, since cars with AdBlue tanks will always feature a DPF as part of the overall control of emissions.

What can go wrong with DPFs?

Problems tend to occur with the DPF if the regeneration process doesn't have time to complete, for example if your car is only doing short journeys or is in stop/start traffic quite frequently. Eventually, the engine can lose power and stop, which results in an expensive trip to the garage - a new DPF can easily cost over £1000.

How do you know if you have a problem with your DPF?

If your DPF is blocked, an orange light will usually appear on your dashboard. When this light comes on, you should check your car's handbook for instructions on how to drive to clean out your DPF. Usually this requires taking your car on a long journey on a fast road such as a dual carriageway or a motorway. Driving at a speed greater than 40mph for more than 10 minutes should ensure your DPF goes into 'regeneration' mode and clears the blockage. If the warning light fails to go out, you need to take your car to a dealer as soon as possible, where they may use a special DPF cleaner or send it away for specialist cleaning.

Should you opt for a car with a DPF?

As all diesel cars are now fitted with a DPF as standard, the question should be whether you should be driving a petrol or a diesel car. Think about your mileage, and the kind of journeys you do on a regular basis. If the majority of your journeys are short, or sat in stop/start traffic, then it'd probably be best to go for a petrol rather that a diesel.

Can you remove a DPF?

Absolutely not! Sure, DPFs may sound like a bit of a headache if they go wrong, but they are required for very good reason. Removing your DPF will not only result in an MOT failure and invalidate your warranty and your insurance, but you'll end up with a pretty dirty engine too. As we mentioned, DPFs are fitted to meet European regulations, so it's an offence to remove it under the Road Vehicles (Construction and Use) Regulations. If the DPF is removed, you could be looking at a £1,000 fine for a car, and up to £2,500 for a van. 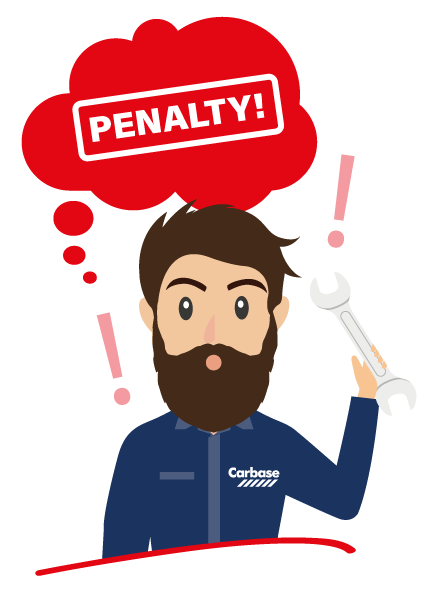 If you have any questions about your DPF, or need to make sure your car is running in tip-top condition, our friendly Autocentre teams at Bristol, Weston-super-Mare or Lympham will be more than happy to maintain your car, whether you bought if from Carbase or not. If you need a quick MOT, or need to book your vehicle in for a full service, our Autocentres offer excellent service and value for money. Get in touch today.

Questions and answers about AdBlue

We mentioned AdBlue in this blog in relation to DPFs, since diesel cars made after 2015 can often feature the AdBlue system. Here we've answered some frequently asked questions about AdBlue so you know all you need to about it.

Where does AdBlue go in the car?

An AdBlue filler is often situated next to the fuel filler on your car, although it can also be situated in your boot. If you need to fill it, it's a relatively simple process. In most cases, you will need to unscrew the AdBlue cap, connect the refill bottle and let it drain into the tank. Details about connecting and opening the cap will be found in your car handbook. 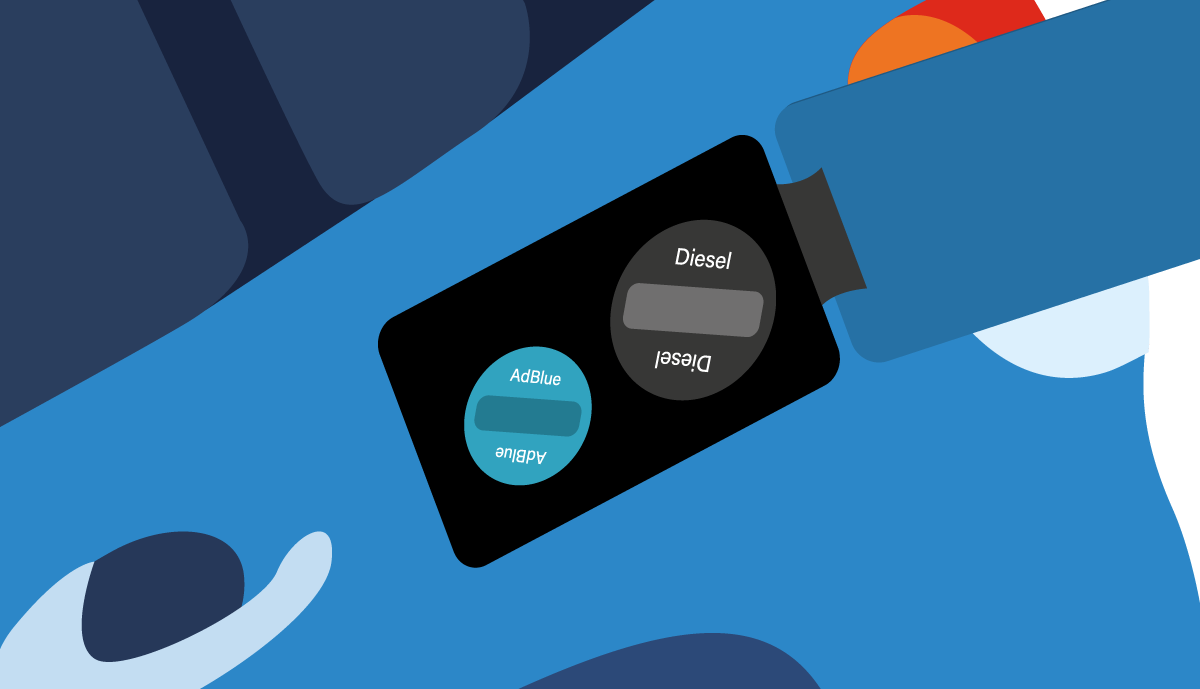 Where shouldn't AdBlue go in the car?

AdBlue works by neutralising the harmful gases produced by burning diesel fuel while driving, but this doesn't mean that AdBlue is added to the fuel itself. The AdBlue filler and fuel filler are often situated quite close by, so it's very important that you don't add the AdBlue liquid to the fuel by mistake.

How often does it need to be put in the car?

AdBlue consumption varies from car to car but, just like fuel, the harder and faster you drive the more AdBlue your car will use. Most AdBlue tanks hold around 10 litres of liquid and, since it's only injected into the fuel in very small quantities, you shouldn't need to top up very often.

Will my car tell me if I need to top up?

As with most other car functions, when your AdBlue is running low, you will be reminded through a message or warning light on your dashboard.

What will happen if I don't refill it?

If you fail to refill your AdBlue tank before it runs completely dry, your car will not start. 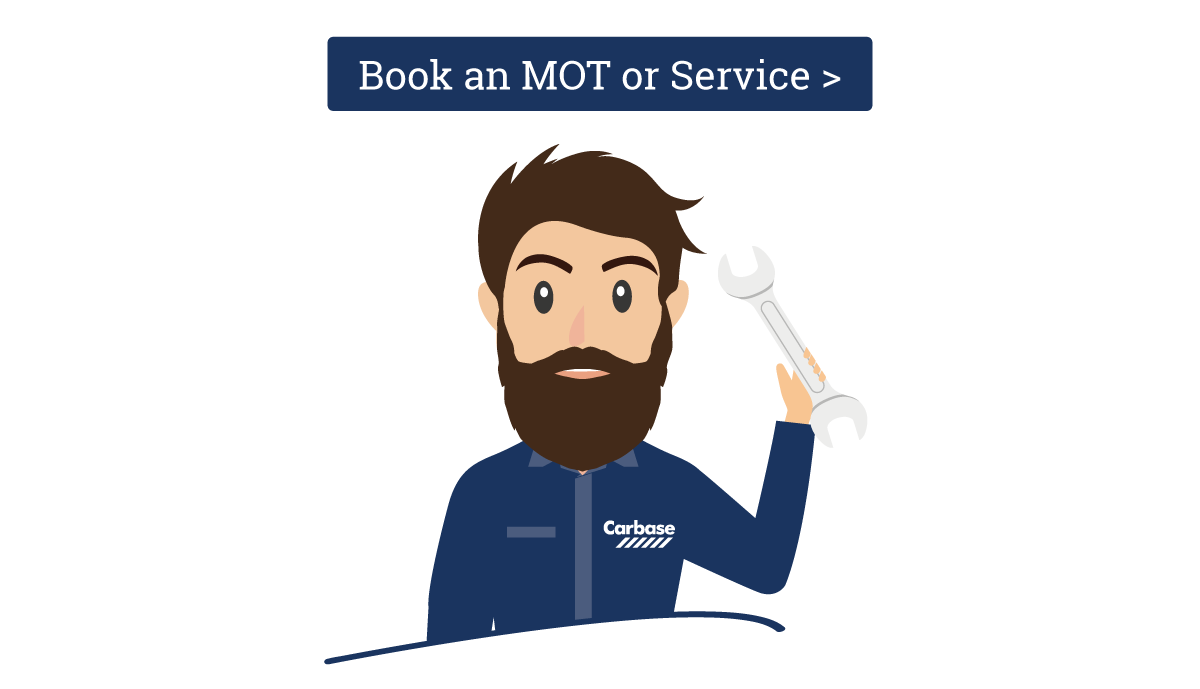